Posted on 14th May 2020 by admin in Club Rugby, Latest News, Premiership 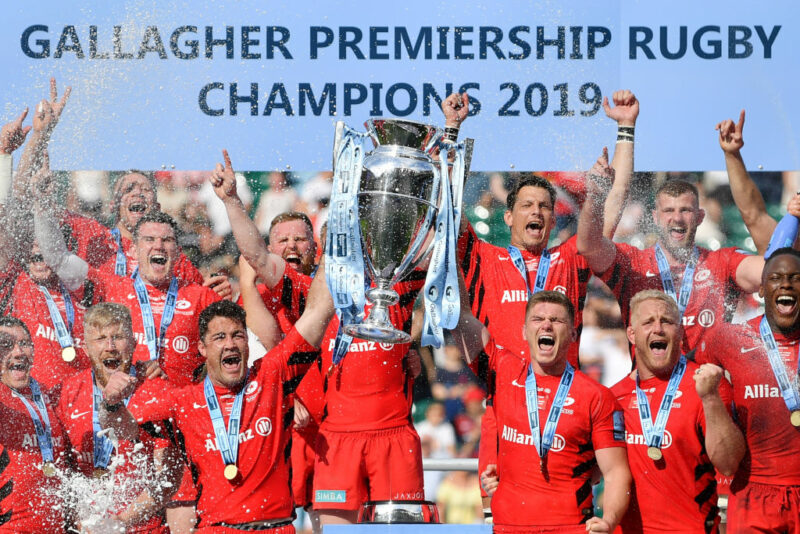 The Lord Myners Review has called for a radical overhaul of the Premiership’s salary cap regulations, recommending no fewer than 66 changes.

Darren Childs, chief executive of Premiership Rugby, commented: “Premiership Rugby established an independent review of the salary cap because we want to ensure that it provides a world-leading framework for the future.

“We are immensely grateful to Lord Myners for his thorough and insightful work during an extensive review process.

“We welcome the comprehensive set of recommendations put forward by Lord Myners following the review and we are pleased to publish his report so that everyone has an opportunity to consider his conclusions.

“In the next stage of this process, we will consult carefully with our clubs and other stakeholders as we finalise the new Salary Cap regulations for the long-term benefit of our sport.”

The punishment given to Saracens for breaching the salary cap for three season between 2016 and 2019 was the maximum permissible under current regulations.

Myners’ recommendations include the ramping up of sanctions to allow enforced relegation and the return of prize money. But also go further to ‘tie in’ players to the salary cap and its threshold.

This extends to player sponsorships, arrangements with clubs to be disclosed to the salary cap manager, and a declaration by players to adhere to the regulations.

Premiership Rugby will now hold a further consultation phase before ratifying any changes to the salary cap.

In order to implement changes proposed, Premiership Rugby need a majority of 10 out of its 13 members clubs to vote to approve.