Bristol Bears get set to welcome fans back to Ashton Gate 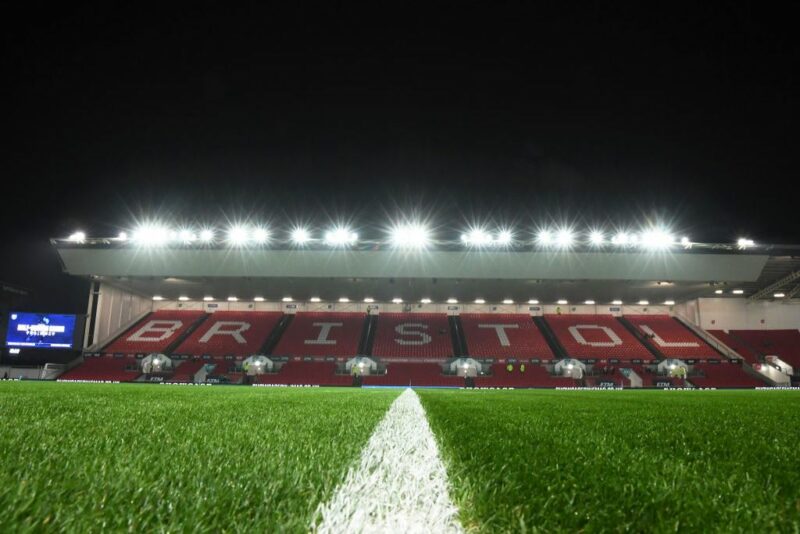 Premiership clubs are preparing to welcome back spectators, with Bristol leading the way in being ready to accommodate socially-distanced crowds at Ashton Gate.

With football’s Premier League restarting on June 17 and Premiership Rugby aiming for a resumption in July, the current season will see games played behind closed doors.

However, well connected sources have told The Rugby Paper that government ministers are open to allowing spectators back into sporting arenas from August, with cricket and horse racing initially being used as nationwide test beds based on a third of normal capacity.

Rugby and football would then be expected to follow suit from September, enabling cash-strapped clubs to at least begin selling season tickets for the 2020-21 campaign, thereby accommodating their core supporters until returning to full crowds post-pandemic.

Plans at Bristol are well advanced. Chief executive Mark Tainton told TRP: “Things change day-to-day but there may be an opportunity to get reduced crowds at some stage. We’ve got 27,000 seats and through our safety officers we’ve done test cases of how we could segregate fans if restrictions were lifted and we were able to have certain numbers in.

“We’ve got a plan ready for where people could be sat with safe distancing from each other and we believe we could accommodate 8,000-10,000 people with appropriate entrance and exiting arrangements. This season we had around 8,000 season card holders at Bristol so while we’re still probably a little way from welcoming them all back, we will be ready.”

Allowing spectators would provide a lifeline to lower division clubs and could allow the Championship and National Leagues to kick-off in September as planned.

Plymouth Albion’s commercial manager, Chris Bentley, told TRP: “I’m confident spectators will be allowed back into sport pretty quickly and if we could accommodate up to 1,500 people – a third of our capacity – that would be a real game-changer.

“Things to consider are pinch points before and after games and at half-time around toilets and bars – maybe we could extend the half-time breaks to allow everyone to do what they need? But none of it is insurmountable and we could ensure social distancing.

“We need to make this happen because there’s a restorative power in sport that brings people together and as long as we do it safely, then why not?”

Not everyone is bullish. Some club officials fear the spectre of COVID-19 will put fans off, while some clubs in the Premiership, and many in the Championship, are reluctant to resume playing while the government’s furloughing scheme remains in place.

“They have their staff furloughed, have nothing much to play for and they don’t want the £20,000-a-week cost of testing their players twice weekly or obtaining the protective equipment you’re going to need. With no relegation, take the hit and move on.”

The official added: “Even if the Premiership clubs do get playing again, will they all take it seriously? I foresee some clubs deciding to put their stars in mothballs and saving them for the following season, so how would that affect the league’s integrity?”