Posted on 26th May 2020 by admin in Club Rugby, Latest News, Premiership 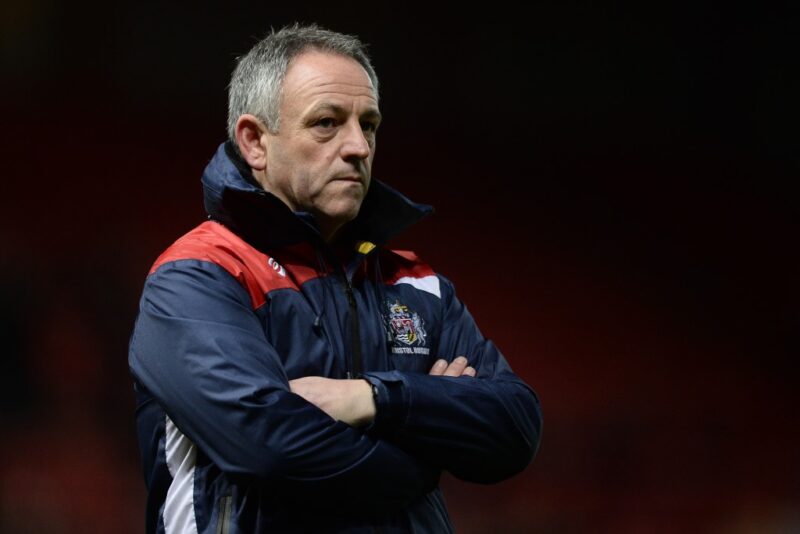 Salary cap rebels Bristol Bears have called for Premiership ring-fencing plans to be implemented to enable cash-strapped rivals to put their finances in order.

Following an impassioned plea from Bristol owner Steve Lansdown to retain salary cap and marquee player quotas at current levels, their chief executive Mark Tainton has gone a step further by demanding an end to relegation at the earliest opportunity.

With a number of sides facing financial meltdown, Tainton told The Rugby Paper: “Premiership Rugby’s investor group has various things on the table but from our point of view at the Bears, in the current climate we see ring-fencing as a natural progression.

“Once you have ring-fencing, it will have a positive effect on the salary cap because it allows clubs to rebuild over a number of years with no fear of dropping out of the Premiership.

“They’ll be guaranteed central funding so while they might be struggling now, in a couple of years they’ll be able to rebuild their businesses and potentially get back to the full salary cap, but what we shouldn’t do is drag everyone down to the lowest level.”

While many clubs would like to see the current £7m salary cap slashed to £5.5m and marquee players abolished, Tainton insists it is up to other clubs to shape-up.

“There’s no obligation for anyone to meet the full cap and we’ve never done it at Bristol,” Tainton said. “Two years ago, we were a couple of million under. This year we’re well under and although we’ll be closer to the cap next season, we’ll still be under it.

“If clubs can only go to £5m, then live within your means. That doesn’t mean you can’t be competitive because as long as you have total trust in your coaching team and staff, you can still compete in the Premiership, especially if there’s no relegation threat.

“With ring-fencing, the temptation to overspend won’t be there and it will allow Premiership clubs to put really good business plans together for the next three to five years.

“In the long-term it would be the best thing for all the clubs because we want to be the best league in the world, attracting the best players, which in turn would hopefully bring in more revenue through television deals, sponsorship and increasing crowds.”

Tainton’s voice at Bristol has a powerful ally in Exeter’s Rob Baxter, director of rugby at the only Premiership club in profit who also believes cutting the salary cap would be self-defeating.

Baxter, whose side were well placed for an assault on the Champions Cup prior to Covid-19, told TRP: “I can understand some of the pressures in the Premiership but we do have to understand that even if a Premiership club has two very, very expensive marquee players, our clubs still operate below the French Top 14 and the top Irish provinces on wages.

“When something like the pandemic impacts all the clubs, I’m surprised some of them still aren’t prepared to just work to a budget.

“They think working to a budget is wrong and you have to cut the salary cap, even if you were losing lots of money anyway.”

Baxter added: “When we first came into the Premiership we worked to a budget.

“We only got a third of the central funding and weren’t even full members, so I find it astonishing when clubs turn round and blame the salary cap for losing so much money.

“If at Exeter we had to tighten our belts and couldn’t work to the salary cap for a few years, that wouldn’t make me an advocate of bringing the cap down because you’d be giving away our competitiveness in Europe.”