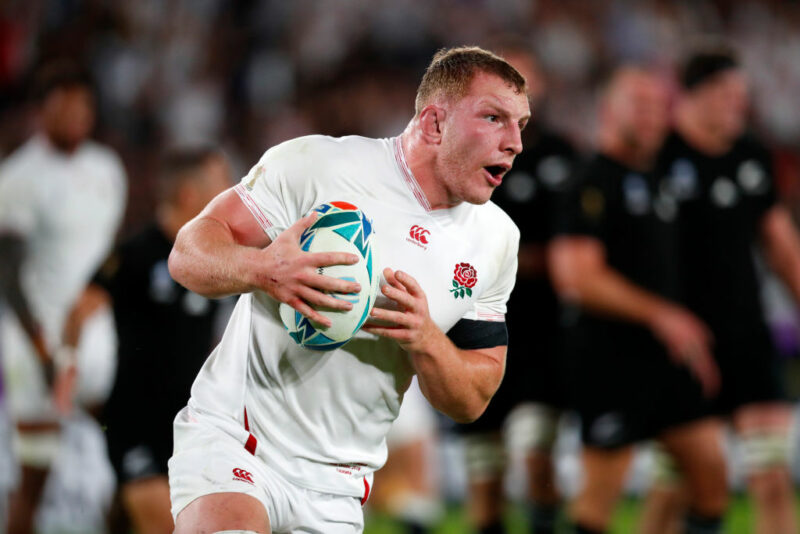 Bath and England flanker Sam Underhill answered our snapshot of questions after revealing to NICK CAIN how he had taken time to reflect on the World Cup final loss to South Africa.

How has Francois Louw influenced you during your time at Bath?

He’s been great to play and train alongside at Bath. He is a great player from a learning perspective, and when it comes to a typical jackal-and-tackle – where he makes a tackle and wins a turn-over in the same action – he’s just the best that there is.

You don’t want to simply copy someone, but seeing it done in the way he does is very good for learning. François is a pretty laid back guy, who you learn from without noticing. He enjoys himself and strikes a good work-life balance.

How did you feel playing the Six Nations so soon after the 2019 Rugby World Cup final?

It’s a privilege to play in the Six Nations, which is an awesome tournament, although it’s weird it being unfinished. It’s just a case of being patient.

How much do you value being in the Ospreys dressing room with Justin Tipuric as a youngster?

He’s a phenomenally skilful player – probably the most skilful back rower out there. He’s such an intelligent player, and has so much knowledge and understanding of what’s required.

Did Wales give you a good learning curve early in your career?

Being in another country, and being in a different rugby culture, is good for any player. I gained so much from being at the Ospreys. I was pretty nervous going in there with all the big names, but they were really welcoming and friendly, and my main memory of playing in Wales was of enjoying it.

Do you feel Alex Dombrandt has trod a similar path to you?

I remember speaking to him about it, but although I was at Cardiff University doing an economics degree I didn’t play University rugby in Wales like he did (because I joined the Ospreys).