Rugby contracts will deviate from what we know now, says Carl Fearns 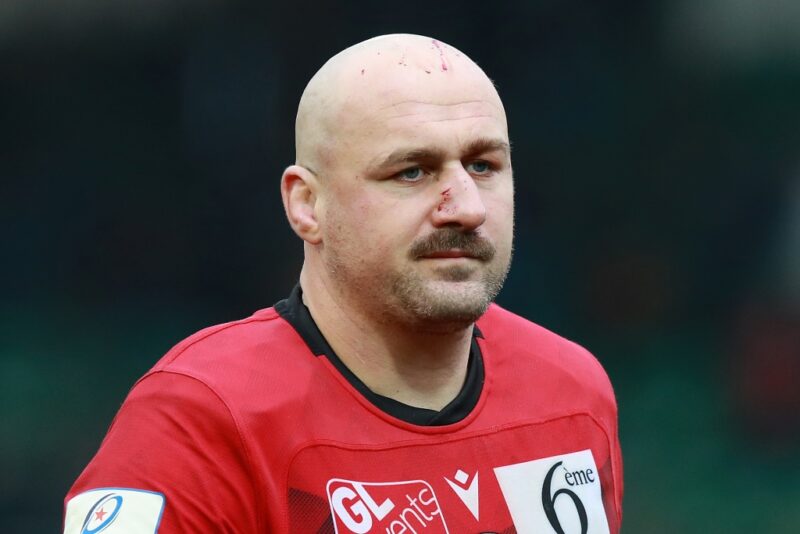 Former England No.8 Carl Fearns predicts a new breed of ‘freelance’ rugby player will emerge as the world’s major unions grapple with the enormity of the global health crisis.

With hundreds of rugby players around the globe facing uncertain futures, along with many clubs and competitions like the PRO14 and Super Rugby, Fearns believes top players may opt to follow cricket’s example of selling themselves to the highest bidder on short-term deals.

A group of American investors, led by entrepreneur Michael Clements, recently laid out their vision for an IPL-style competition in the USA, starting in Spring 2022, that could attract world stars such as Maro Itoje and Siya Kolisi and give Premiership Rugby a run for its money.

Japan’s Top League is now a destination of choice for top New Zealanders and South Africans on sabbaticals, while Global Rapid Rugby covering Asia-Pacific is growing.

Meanwhile, the parlous state of domestic rugby in Australia and South Africa could see even more of their top stars opt to join a freelance gravy train, which could involve short-term stints in various competitions, including Sevens, throughout the calendar year.

Fearns, who recently suffered the upheaval of seeing potential moves from Lyon back to England collapse before eventually securing a two-year deal at ProD2 Rouen, told The Rugby Paper: “I can definitely see boys going freelance and playing in different competitions.

“At the moment the markets are really bad and there have been loads of players coming on the market late. Clubs are cutting back and there aren’t enough jobs available, so things are going to change drastically in future.”

Fearns adds: “Rugby’s an open book at the moment – nobody really knows what’s going to happen. Japan is getting stronger and there’s talk of this new competition in America, so players could soon benefit from going freelance and contracts being more flexible.

“They’ve done it in cricket, so why not rugby?”

Meanwhile, Fearns, 31, is relishing the chance to drive Rouen towards the Top 14 after head coach Richard Hill learned of the player’s availability in a recent Rugby Paper article.

“It’s funny how things worked out,” said Fearns. “I’d seen potential moves fall through because of Covid-19 and thought that might be it, but then Hilly got in touch and I see Rouen as a project – somewhere I can go and have a positive effect on an ambitious club.

“I’ve been impressed with what he’s done there. I’ve been in France for five years and know it’s not easy to change things. He’s done a great job in bringing them up the leagues and keeping them in ProD2, so hopefully I can perform how I know I can for him.”

Fearns added: “Recruitment’s been really strong and I know a lot will be expected of me coming from the Top 14, but I thrive on that pressure. I want to be in a position where I’ve got a lot of responsibility and I’m ready to get stuck in.”