Skills coach Rory Teague to be put in charge of Gloucester

Posted on 19th May 2020 by admin in Club Rugby, Latest News, Premiership 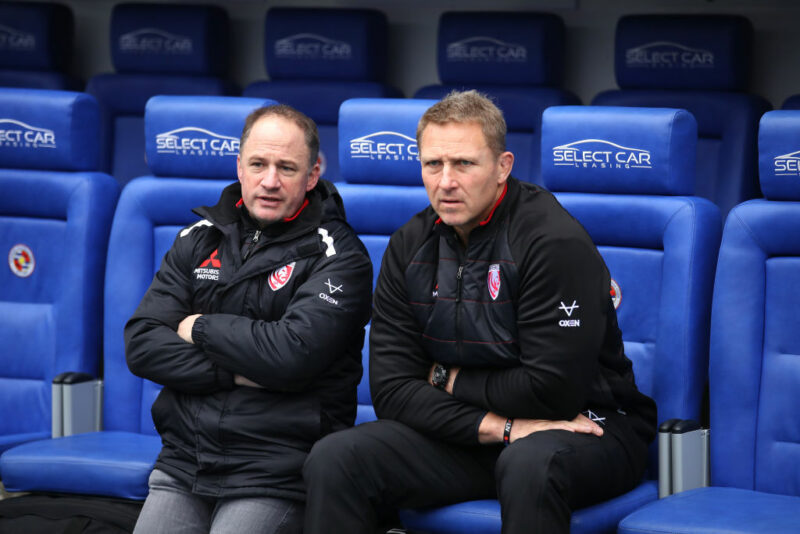 RORY TEAGUE is set to be promoted to Gloucester head coach until the end of the season at least, after Johan Ackermann’s departure.

The Rugby Paper exclusively revealed last weekend that Ackermann was the only name on the wanted list of Japanese club NTT Docomo Red Hurricanes.

And the Cherry and Whites announced last Friday morning that the former Springbok had been released from the rest of his contract with the club.

We understand that Teague, whose grandfather Colin and second cousin Mike played for the Cherry and Whites, will be handed control initially on a short-term basis.

Teague was part of Eddie Jones’ England set up and worked in Top 14 title challengers Bordeaux Begles before joining his home town club as skills coach under Ackermann last summer.

Gloucester have been linked with Stuart Lancaster, Richard Cockerill, Rob Howley – whose betting ban ends in a month – and Dai Young.

The Rugby Paper has been told that director of rugby David Humphreys has indicated that the club could even make an internal appointment on a permanent basis.

That would suggest that Teague, one of English coaching’s rising stars, could be given the job on a permanent basis.

Ackermann is set to take former Worcester Warriors head coach Rory Duncan to Japan with him and could look to raid Kingsholm for his son, back rower Ruan.

Ackermann Jr, 24, moved to the West Country from the Lions shortly after his father was appointed head coach three years ago.