Exclusive: Gloucester face fight to ward off interest from Japan for Johan Ackermann

Posted on 13th May 2020 by admin in Club Rugby, Latest News, Premiership 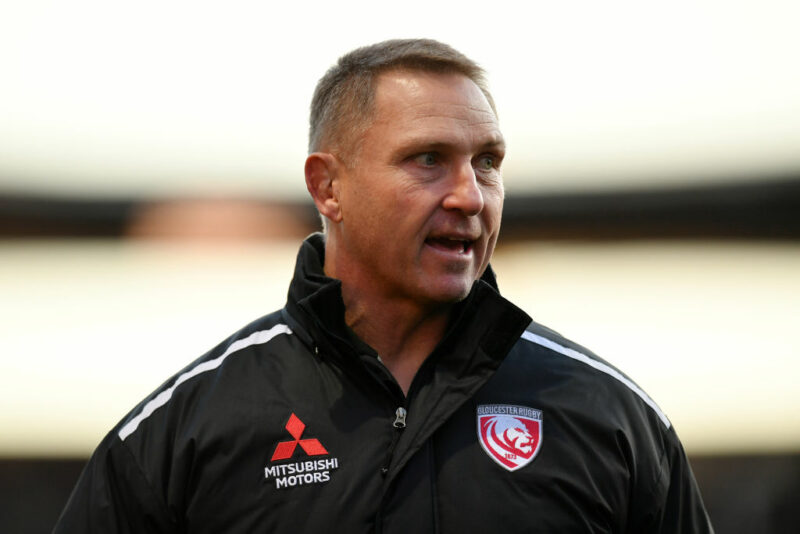 GLOUCESTER could be facing a fight to keep hold of head coach Johan Ackermann who is wanted in Japan’s Top League by NTT DoCoMo Red Hurricanes.

Former Springbok Ackermann, 49, has just celebrated three years at Kingsholm and extended his contract with the Cherry and Whites last May.

Ackermann has helped transform Gloucester’s fortunes since moving to the Premiership in April 2017 after spending four seasons coaching the Lions.

But Gloucester face a struggle to make the Premiership play-offs this season if and when the season is re-started. They are sitting in ninth place, nine points behind Northampton Saints.

Ackermann’s previous success has notgone unnoticed in Japan and by the NTT DoCoMo who were struggling in the Top League before they cancelled the season because of the coronavirus pandemic.

They had taken just four points from six games, and with only NEC below them in the table, are looking to make coaching changes.

Ackermann was mentioned as a possible candidate to take over World Cup winners South Africa when Rassie Erasmus stood down until Ackermann signed his extension and Jacques Nienaber got the job.

The Rugby Paper sources have told us that Ackermann is the only name on NTT DoCoMo’s shopping list.

If they can tempt him from the West Country it would leave Gloucester with a problem.