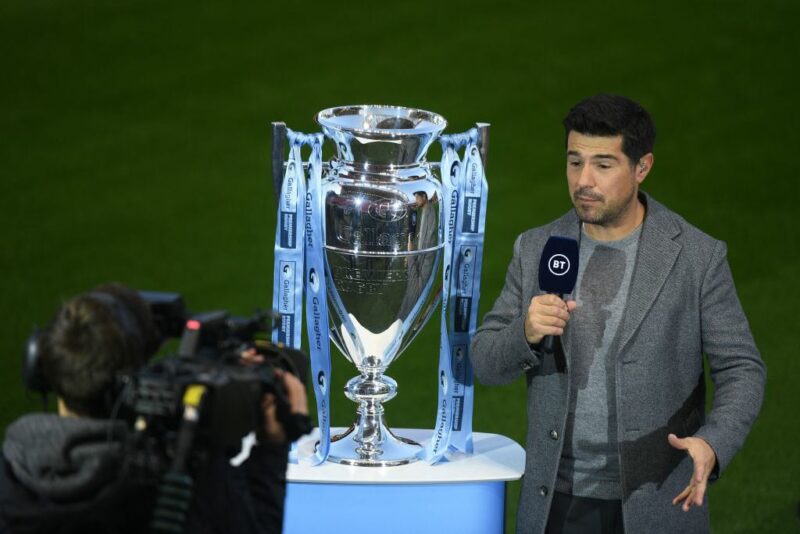 THE plans for a breakaway from PRL by Premiership clubs is gathering momentum, with ten clubs now actively in discussions about the future course of action.

With another four clubs joining the six who first proposed the split, they have been in close contact this week, with the future of their relationship with PRL, as well as the insurance claims for business interruption due to the coronavirus pandemic, at the top of the agenda.

Martyn Thomas, the former RFU chairman, who they have contacted in an advisory capacity, says that their concerns are driven by the financial uncertainty they face due to the suspension of the season.

Thomas says: “The PRL wage bill is costing them almost £3m a year, which many of the clubs consider to be a luxury, especially as they face a situation in which they do not know the financial implications going forward.”

Thomas added that lockdown measures which preclude stadiums being open, and therefore no chance of gate revenue, puts the clubs in a very difficult predicament.

“One of their biggest concerns is that if and when the season restarts they will have to play in empty stadiums, and this is compounded by the television revenue from their BT broadcast deal, which ends in a year, is subject to renegotiation and is likely to be a significantly lesser sum.”

Thomas says Premiership clubs have even mooted an Armageddon scenario in order to stop haemorrhaging money.

“One suggestion is clubs ask the RFU to look at their finances, and if they fail an insolvency test, they would be relegated automatically.”