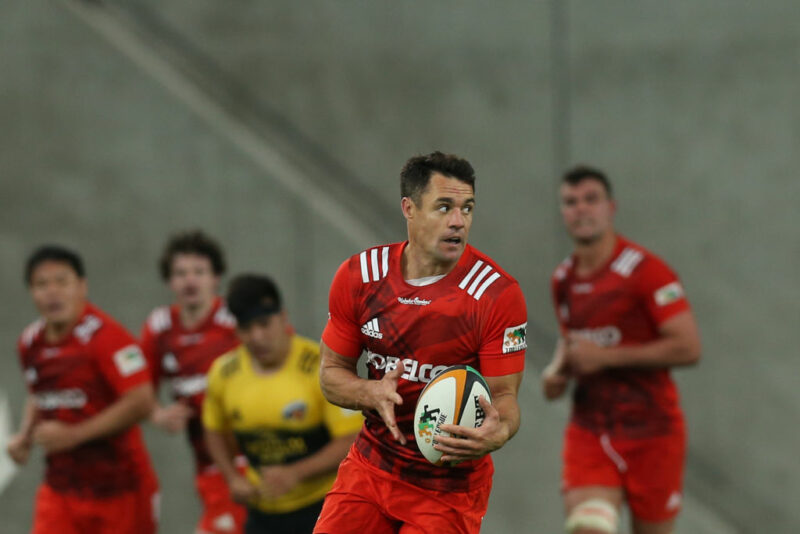 He journeyed to Japan’s Top League following a three-year stint with Racing 92 in France, signing with the Kobelco Steelers in 2018.

A return the Top 14 for a second spell at Racing fell through in 2019, allowing Carter to stay on with Kobelco.

It has been suggested that the All Blacks legend could look for a deal in the Premiership if the move to the United States falls through.

Carter doesn’t appear to be ready to call time on his illustrious career but the chances of him playing in the Premiership are surely remote at best.