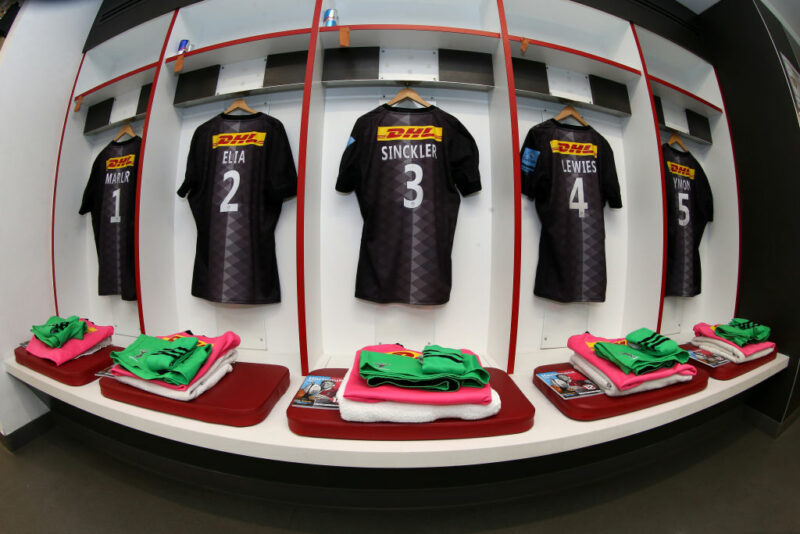 Premiership Rugby has scrapped its preliminary return date of April 24 and extended the suspension of the 2019-20 season indefinitely.

Organisers of English rugby’s top division called a halt to the season on March and pencilled in a return to action for late April.

However, as the reality of the ongoing global health crisis has become clearer in the weeks since, the Premiership have suspended the season indefinitely.

In doing so, the league’s final at Twickenham scheduled for June 20 has been postponed and will take place at a date later in the year.

Whilst this change represents a change in directive by Premiership Rugby, they stressed their intent to see the 2019-20 completed.

Chief executive Darren Childs said: “Following a series of constructive meetings with our clubs, investors, players’ representatives, commercial and broadcast partners, and the RFU, we have agreed on our approach to restart rugby, as soon as it is safe to do so.

“This is not an easy conversation. We are dealing with a catastrophic pandemic that is unprecedented in our lifetimes, the effects of which are heartbreaking and devastating. We also must recognise that when the pandemic is finally at an end; there will still be the economic challenge for many years to come. The markets and businesses that people rely upon are not immune to this virus.

“Many livelihoods are built on professional sport and Premiership Rugby is proud to be home to many of the world’s greatest players. But the livelihoods are not just those of talented players, there are many vital roles across the clubs: from academy teams to medics, canteen staff to grounds people. So, I’m proud of how our clubs, staff and players have pulled together to make swift and dignified decisions to preserve the sustainability of their independent businesses in order to sustain the challenges ahead.

“Therefore, we all remain committed to finding a way to play, so long as we can do this safely, and with the welfare of players, staff and fans at the heart of every decision.

“To this end, Premiership Rugby is:

The Premiership statement added: “The intention is to play all games and complete the season as soon as it can be done safely. In the meantime, Premiership Rugby continues to give its full support to the lockdown measures and encourage everyone to stay home, protect the NHS and save lives.”

The Premiership’s delay is likely to push back the conclusion of the Champions Cup and Challenge Cup competitions.