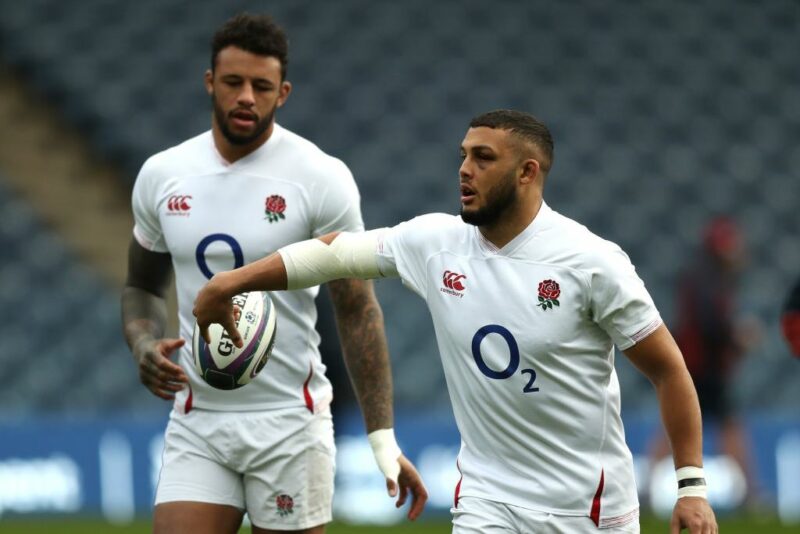 Lewis Ludlam has admitted he has a feeling of coming up short in recent months despite playing in the World Cup and Six Nations for England.

The Northampton Saints flanker was a late bolter in England head coach Eddie Jones’ plans for the tournament in Japan, making the final 31-man squad having made his debut in August 2019.

Winning eight caps since appearing in that warm-up match against Wales at Twickenham last summer, Ludlam still feels a lack of fulfilment over how he has developed in the time since.

Missing the cut for England’s latter matches in the Six Nations against Ireland and Wales, the 24-year-old said he had identified plenty to work on to stay in the reckoning.

“In all honesty, I still don’t really feel like I’m where I want to be with my game,” Ludlam told the Northampton Chronicle.

“I took a lot away from the World Cup and made some improvements but it was a bit frustrating for me personally because I really wanted to push on.

“I wanted to play a big part in the Six Nations and to miss out on a couple of games, it was like ‘I need to pick myself up and really kick on in my rugby’.

“I wanted to get a run of games and really work on some things I’ve been thinking about.

“Now this has come and I’ve not had a chance to work on those things so it’s been frustrating really.

“It has been an OK season for me.”