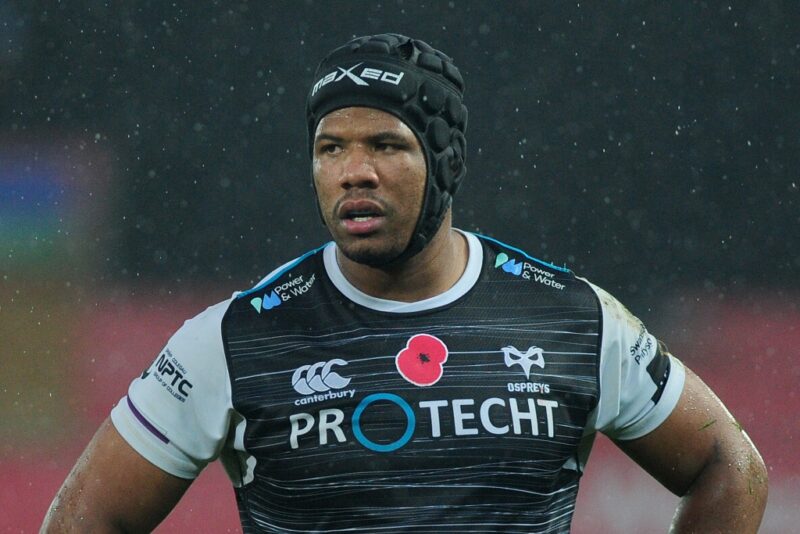 MARVIN Orie looks to have dealt Leicester Tigers a blow after Blindside sources suggest he has turned down a move to Welford Road.

The Tigers held talks with Orie, 27, who has won three caps for South Africa, after he caught the eye on a short-term loan with Ospreys earlier this season.

But we now understand that the Lions’ second row is heading to Japan next season which will send Tigers recruitment chief Jan McGinity back to the drawing board.

Upon signing for the Ospreys in October, Orie expressed his desire to experience ‘playing in a different league and different conditions from what I am used to’.

Interest from Japan’s Top League now seems to have spurned his chance to play in the Premiership and join a Tigers second row which has been an area Geordan Murphy has sought to strengthen.