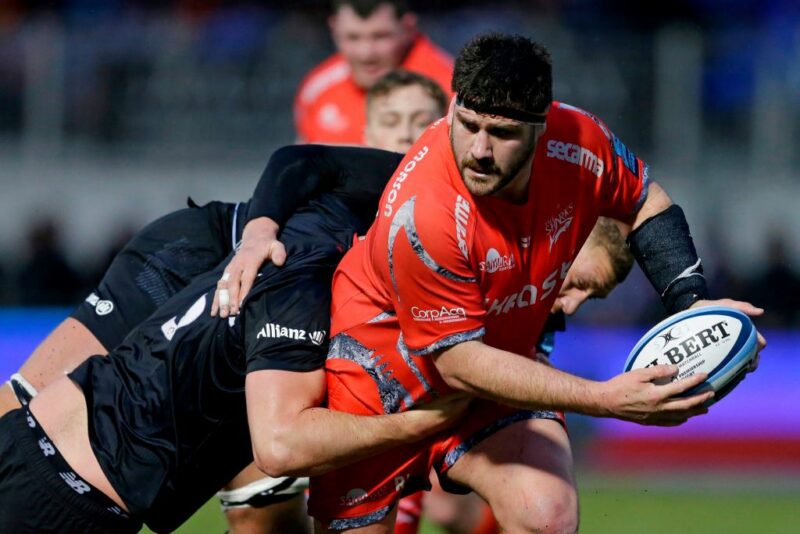 Sale Sharks hooker Rob Webber will move into coaching once he hangs up his boots at the end of the season, agreeing to become forwards coach at Jersey Reds.

As revealed in The Rugby Paper on March 15, Webber was approached by former teammate Harvey Biljon for a place within his coaching structure at the Championship club.

Capped 16 times by England, Webber announced last month that he would be hanging up his boots after more than 300 professional appearances.

And on Wednesday Jersey confirmed the news that the former Wasps duo would be reunited.

“We’ve spoken to some very high quality individuals about the role, but Rob stood out and I’ve had a lot of positive endorsements from people I respect,” said Biljon, who played alongside Webber for two seasons at Wasps.

“He knows the game and is very articulate and I believe his character will really transmit itself to the others he’ll be working with.”

Webber will replace Reds forwards coach Neil Tunnah who will leave the Island at the end of the current season.

“He has had a really positive influence on the players and enhanced our reputation of continuing to transition players from the Championship up to the Premiership,” Biljon said of Tunnah.