England ought to replicate the French system, says Grimoldby 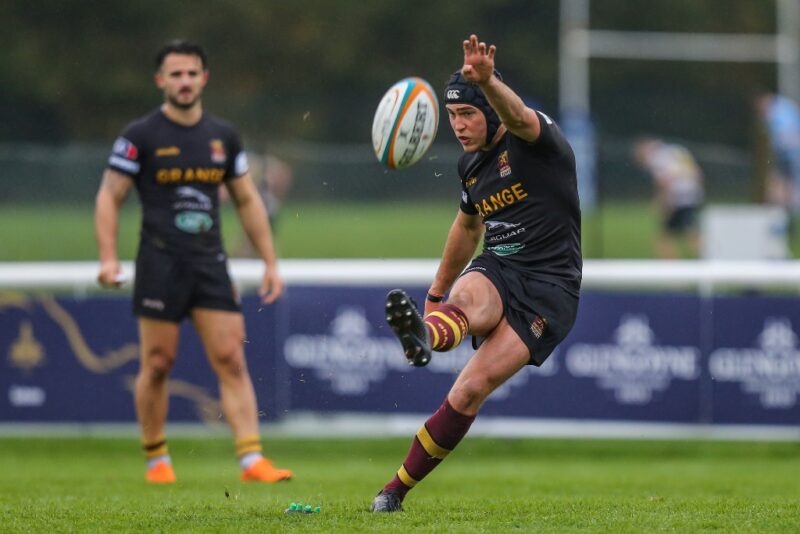 Deemed surplus to requirements by Harlequins in 2015, Grimoldby opted to make a fresh start in France where he starred for Massy in levels two and three, gaining an appreciation of how an integrated professional structure should look.

The Ligue Nationale de Rugby (LNR) administer both the Top 14 and Pro D2 and Grimoldby would like that replicated in England.

Vicious RFU cutbacks have thrown the future of England’s Championship clubs into doubt and Grimoldby, 25, told The Rugby Paper: “I’m not sure what the RFU are looking for but if you want two thriving leagues, it makes complete sense to have them under just one governing body.

“It’s worrying to think English rugby just wants one professional league. In French rugby there are teams in Federale One, their third division, who are now full-time professional.

“Massy had just been relegated from Pro D2 when I went there, but we got back up and I had two enjoyable years in their second division playing in front of some sell-out crowds. After we got promoted, we played against teams like Biarritz, Perpignan and Oyonnax, often in front of 8,000, so I’ve experienced both second divisions and the difference is vast.

“How can we be so far away from that here with the talent coming through the Championship? It is a shame that you might have just one full-time professional league here. The second tier will effectively be amateur – with no incentives that will happen.”

Grimoldby is concerned that the standard in Tier Two will dimish significantly if teams are forced to go part-time. He added: “If you look at the standard of the Premiership’s A-League it seems to be a lot of 17 or 18-year-olds bolstered by National One players who can’t get a game at the weekend. If you water down the existing Championship I don’t see where the development’s coming from.

“Look at the number of dual-registered boys we’re bringing through at Ampthill. We’ve got Josh Gillespie, Tommy Matthews (both Northampton), Jon Kpoku (Saracens), Oli Morris (Worcester) and Ben Christie (Wasps) who are being exposed to the Championship, getting good game time and will be far better equipped for the Premiership because of it.

“If all the clubs in the Championship go part-time, the standard isn’t going to be the same.”

Grimoldby believes twinning the Premiership and Championship would be a win-win. “Pro D2 in France commands big crowds and what LNR have done is move all their Tier Two games to Thursday or Friday nights. They’ve got a good TV deal and every game is available via Eurosport so the league gets tremendous exposure and benefits financially.

“The potential for the Championship here is really good, but the RFU have gone about things differently and you fear for what might happen.”

Grimoldby is among the Championship’s leading points-scorers as he targets a route back to the top-flight. He added: “I’m teaching at Biddenham International School, Bedford, but if another Premiership opportunity came, I’d certainly be interested. It didn’t work out for me at Quins but after four years in France, I’ve come back a better player.”