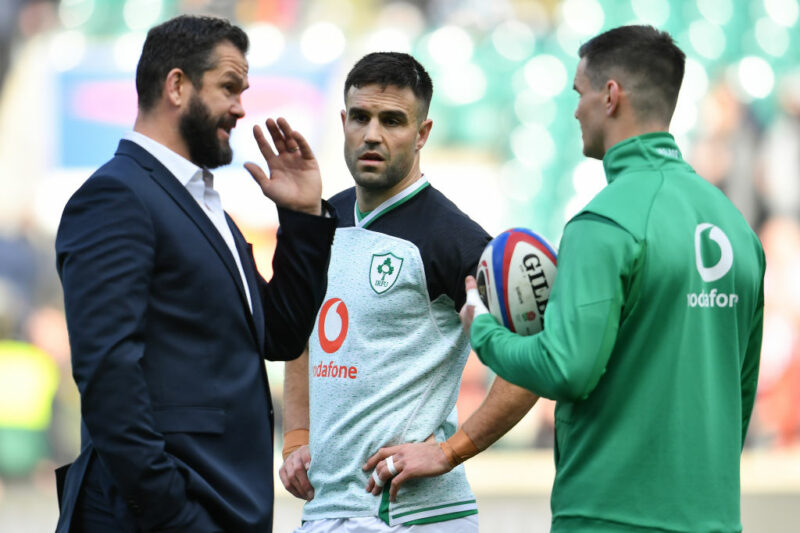 Ireland’s upcoming match against Italy in the Six Nations has been called off over fears of the spread of coronavirus within Europe.

The match, set to be held at the Aviva Dublin on March 7, has been postponed following an emergency meeting between the Republic of Ireland’s department of health and IRFU officials.

Italy is in the midst of a major health scare with 300 cases of coronavirus confirmed, leading to the cancellation of the Women’s Six Nations clash with Scotland on Sunday.

Information from the SRU has been minimal regarding how the Scotland Women’s team will be treated under any protocol upon their return.

But with large parts of northern Italy affected by measures aiming to restrict the spread of the virus, Ireland have arrived at a decision with 5,000 Italy fans previously expected to make the trip ton Dublin.

The decision did not come without criticism from IRFU chief executive Philip Brown, who slammed Ireland’s government for not taking the lead to addressing a public health issue.

“I think it’s somewhat unfair to be asking the IRFU to make decisions like this.

“We will comply with whatever directive we are given.”

The outlook for the other fixtures in the Six Nations remain uncertain, with the RFU and FIR considering reversing the match between England and Italy to be held at Twickenham or Newcastle, as opposed to Rome.

IRFU has stated its intention to have Ireland’s match with Italy rescheduled.