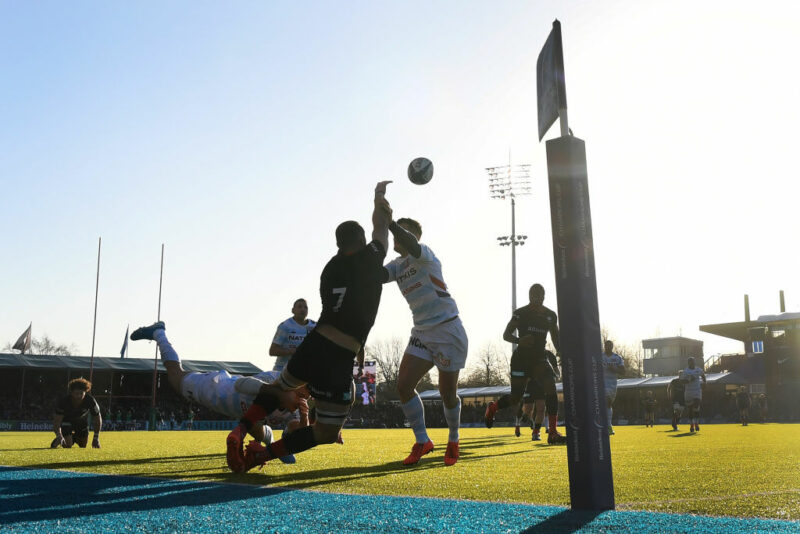 Saracens will meet with an EPCR independent disciplinary committee on Friday, after the Champions Cup organisers investigated the club for fielding an ineligible player in this season’s competition.

EPCR have raised a complaint with the reigning European champions following an investigation into their match with Racing 92.

Saracens brought EPCR to the attention that Titi Lamositele may have played in the 27-24 win as an ineligible player.

The American international tighthead’s work permit may have expired the day before the victory at Allianz Park, which helped Saracens clinch a quarter-final place in the Champions Cup.

An EPCR statement read: “Following an investigation, EPCR has decided to bring a misconduct complaint against Saracens arising from the club’s Heineken Champions Cup, Round 6 match against Racing 92 on Sunday, 19 January.

“EPCR was informed by Saracens earlier this week that their player, Titi Lamositele, who was named in the match day squad for the fixture at Allianz Park and who came on to the field of play as a replacement in the 60th minute, may have been ineligible due an inadvertent administrative error on behalf of the club.

“Lamositele was eligible at the time the Saracens match day squad was announced, however, the club has indicated to EPCR that the player’s work permit expired on Saturday, 18 January, the day before the fixture against Racing 92, and this may have constituted a breach of the Disciplinary Rules of the 2019/20 EPCR Participation Agreement.

“EPCR will be making no further comment until the decision of the independent Disciplinary Committee has been communicated.”

In the event of the worst-case scenario which could see Saracens ejected from the Champions Cup, Glasgow Warriors would be the team to replace them and face Leinster at the Aviva Stadium in early April.