Callum Braley to leave Gloucester after six years at Kingsholm 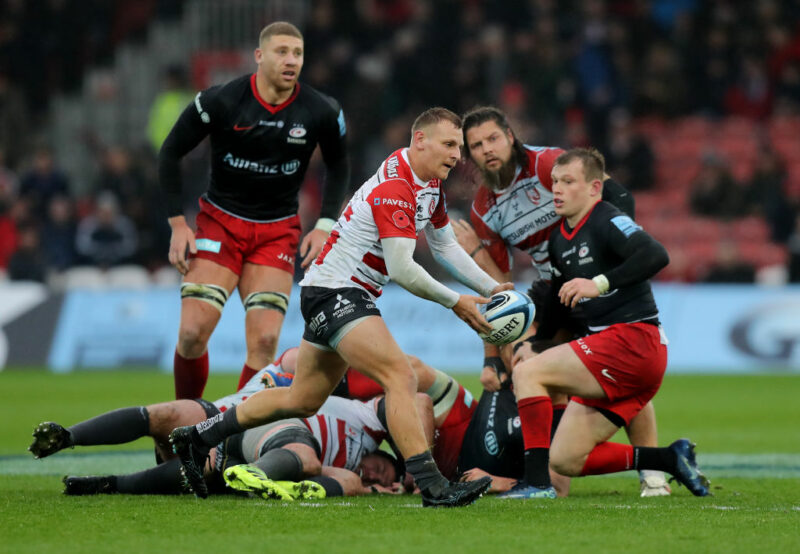 Callum Braley will exit Gloucester at the end of the season to join PRO14 side Benetton.

The scrum-half, formerly an England U20 player, has been in the Italy set-up since last January and made his debut against Ireland in the pre-World Cup warm-up matches.

Having made his Six Nations bow in the Azzurri’s disheartening 42-0 defeat to Wales last weekend, Braley insisted he was not going to give up the No.9 easily and that a move to Benetton would aid his international ambitions.

“It’s all happened fairly quickly to be honest. I hadn’t even trained with the Italy team 12 months ago, but now I’ve been to a Rugby World Cup and played in the Six Nations,” Braley said.

“But, having committed my international future to Italy, it makes sense to play my club rugby there and I’m very much looking forward to the new challenge.

“I’ve had six really enjoyable years at Gloucester. I’ve grown so much here, as a player and as a person, becoming a husband and a father and I’ve made some great friends and some fantastic memories.

“I’ll look back on my time here fondly. It’s a club and a city that my family hold closely to our hearts and a place we now call home.

“It probably won’t sink in until that final home game of the season, when all the departing players get to say goodbye. But, until the very last minute of my last game in Cherry and White, I’ll be giving everything to say goodbye on a positive note.”

Eligible to play for Italy through his grandfather, Braley’s international pathway experience is steeped in honours for England.

First winning the U20 World Rugby Championship in 2013 on French soil and then helping England retain their title 12 months later in New Zealand.

Schooled at Hartpury, the 25-year-old has since gone on to reach over 100 appearances for Gloucester.

Experience which director of rugby David Humphreys admitted he was sorry to lose.

He said: “Callum has been a valued member of our squad over the past few seasons, not just for his performances on the pitch, but also his contribution to the wider squad effort where he has played a key role in driving standards on and off the pitch.

“His dedication and hard work were rewarded in his selection for the Rugby World Cup with Italy and we were all delighted to see him starting for Italy last weekend in the Six Nations.

“While we’re sorry to see him leave Gloucester at the end of the season, we fully understand his reasons for moving to Italy to play for Benetton and establish himself in the Italian national team.

“Callum will still have a big role to play for the rest of this season at Gloucester and we look forward to seeing him finish his time here on a high.”