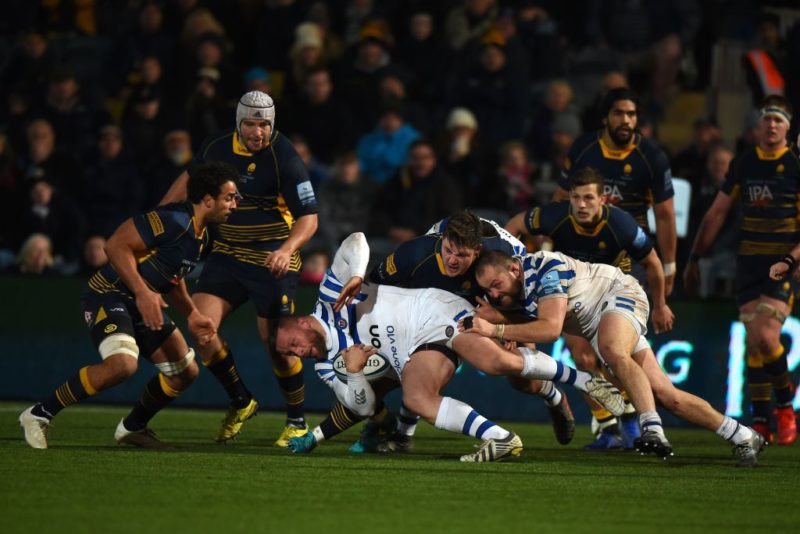 Bristol Bears have moved to sign prop Max Lahiff to a one-year contract for the coming Premiership season.

The 29-year-old follows old teammate Dave Attwood in moving to Ashton Gate, having been released by Bath after five seasons.

Capable of packing down either side of the hooker as a loosehead or tighthead, Lahiff becomes the latest addition in Pat Lam’s shoring up of the front row after John Afoa extended his contract last month.

“We’re delighted to bring in somebody of Max’s quality into the squad and he’ll add competition to the front row,” said director of rugby Lam.

“Max has a wealth of Premiership experience for both London Irish and Bath, so he understands the pressures and demands of this competition – it’s great to welcome him into the squad.”

The career of Lahiff has spanned both sides of the equator.

Starting out at London Irish in 2009 before heading to the Melbourne Rebels in 2014 for a solitary season.

Returning to England to play for Bath for whom he made 56 appearances.