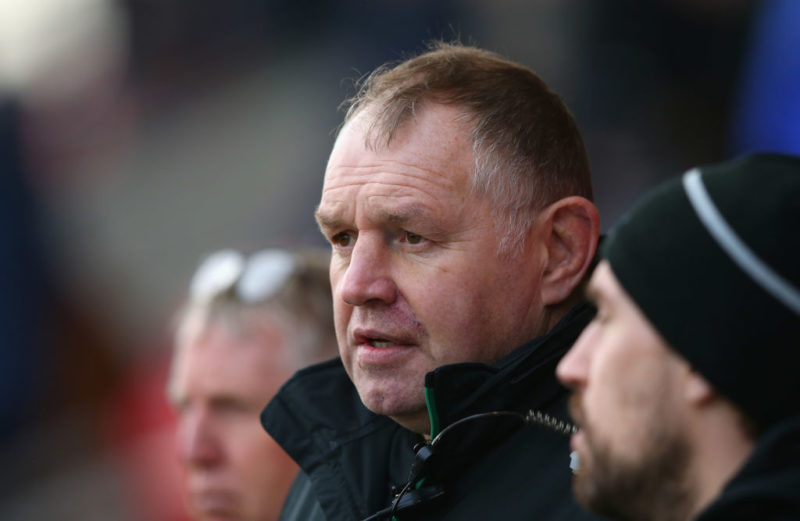 Dean Richards has argued the ring-fencing of the Premiership would be the ‘best thing’ for English rugby, after putting England’s shortcoming in winning the Six Nations down to fatigue.

The Newcastle Falcons director of rugby maintained he had always defended the operation of relegation and promotion between the Premiership and the Championship, having won promotion to restore Newcastle to the top flight in 2013, but conceded the time had come for change.

The argument on ring-fencing has intensified since the Premiership heralded a “new era” after concluding a £200m deal to sell a minority shareholding to investment group CVC last December.

Richards told the Telegraph: “I have always been a staunch believer in promotion and relegation up until the last two or three years.

“Such is the investment in the teams from owners and development of academies and stadia it is now getting to stage of looking who can offer that (outside the Premiership) and there are very few clubs out there. You are getting to a stage where you would be looking to bring fencing in.”

“I am not being blasé about if we go down or not because it is important that there is a Premiership side in the region. But, it is also important there is a club here in 20 years and so you have to marry that with budgets and I am sure that if we went down then we would come straight back up but that is not the intention.”

Back-to-back wins for Newcastle against Worcester and Wasps has bridged the gulf between Falcons and the rest of the league’s relegation candidates, lying three points off Warriors.

And while Richards is keeping his attention firmly on the Premiership status of relegation-threatened Falcons, the former England no.8 insisted Eddie Jones and the national team would benefit from ring-fencing on all fronts.

“If you are England and are looking at the Six Nations results and the boys are a bit tired wouldn’t you be thinking it would help us (national team) in our preparation for the Six Nations or for a World Cup,” Richards suggested.

“Now is the ideal opportunity to get everyone together for the good of the game in England it would be the best thing.

“On paper, I think England have got a better team, with their best players on the pitch, than Wales but such is the ability to prepare the players accordingly then Wales performed better and came away with a Grand Slam. That is not saying their didn’t deserve it – they thoroughly did
– but I don’t think Eddie Jones perhaps had the same opportunity to prepare his team as Warren did.

“The England players looked a bit tired and jaded in the second half and I would like to think it would be different in the World Cup but it doesn’t help your preparation in terms of mindset and confidence.”