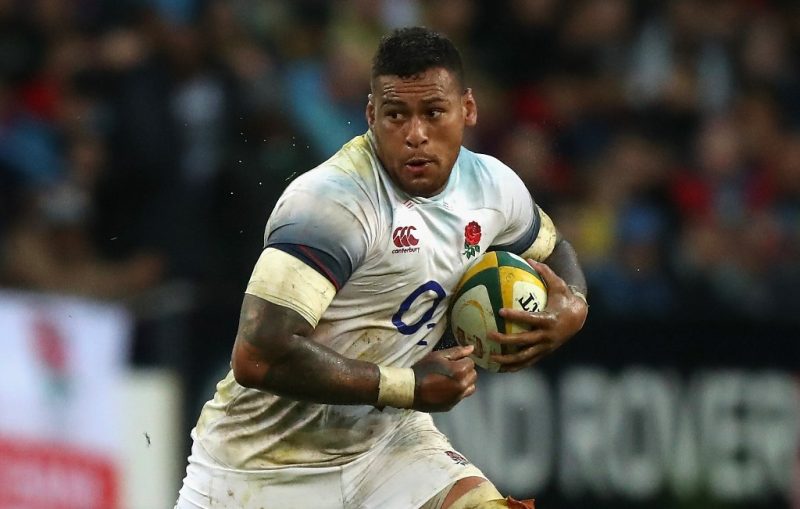 Bristol Bears have confirmed the signing of Nathan Hughes who will leave Wasps for Ashton Gate at the end of the season.

The England international no.8 has penned a three-year deal to move to the West Country and in doing so delivers a double hammer blow to Wasps, who have also confirmed full-back Willie le Roux will be leaving the club.

With 18 England caps to his name, Hughes explained how a chat with Bears head coach Pat Lam attracted him to the cross-Premiership switch.

“When I talked to Pat about the direction of the club and the ambition at Bristol, it really excited me.

“I’ve spoken to a lot of guys there and they have been really positive about the environment and the unbelievable support for the Bears in the city.

“There’s still a lot I want to achieve and the quality of coaching and the squad at Bristol means that everything is in place to be successful.”

😃 This one is so good even Meg Ryan appreciates it 🔥

Bristol sit tenth in the Premiership table and know a win over Enisei-STM this coming Saturday would grant them passage into the Challenge Cup quarter-finals.

Lam said: “It’s tremendous to secure Nathan’s signing and to see how excited he is about coming to Bristol and helping us realise our vision.

“He’s a quality rugby player who brings physicality, power and brute strength to our game.

“We are striving to be a Champions Cup team and a player of Nathan’s quality can help us along our journey, on and off the field.”