Henry Slade can be England’s third no.10, says Toby Flood 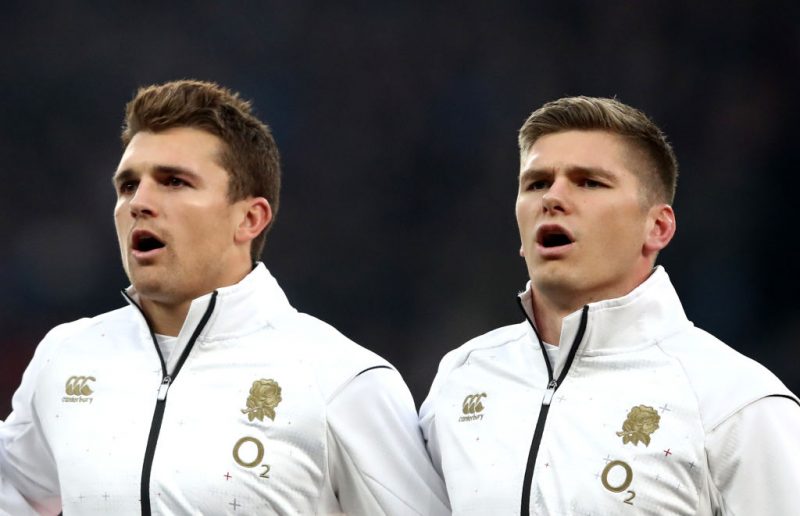 As the countdown to the Six Nations continues, former England fly-half Toby Flood expects Eddie Jones to use the Championship to nail down his 10-12 combination for this year’s World Cup and does not see a route back for Danny Cipriani.

During the autumn, Jones shied away from the George Ford-Owen Farrell partnership that had served England so well during the 17-game winning streak at the start of his reign, preferring instead to play the latter at fly-half with battering ram Ben Te’o at inside centre and Henry Slade acting as a second playmaker at 13.

Stuart Lancaster went for a similar setup during the last World Cup with Sam Burgess handed the task of getting England over the gain line outside of Farrell.

Flood says it is imperative that the chosen pair are given a run of games together in order for them to gel before Japan and with Slade in situ at 13, does not see any room for Cipriani.

“It’s clear Eddie wants to have two ball players in his back line all of the time, it just depends on how he sandwiches those into the team,” said Flood, who won 39 of his 60 caps at fly-half and 21 at inside centre.

“There is an argument to say bring in Alex Goode, who is another ball player, at full-back, which would resolve the argument of having to have two ball-players at 10 and 12.

“But if he wants his 12 to carry a lot and get over the gain line then Ben Te’o is someone who obviously played well in the Autumn, with potentially George or Owen fighting it out for the 10 position. But it could differ because Manu Tuilagi wasn’t available (for most of the autumn.)

“I can see all the arguments for all those situations but you need to hang your hat on someone in the Six Nations because they need a run of five to seven games before the World Cup, and Eddie will know that.” 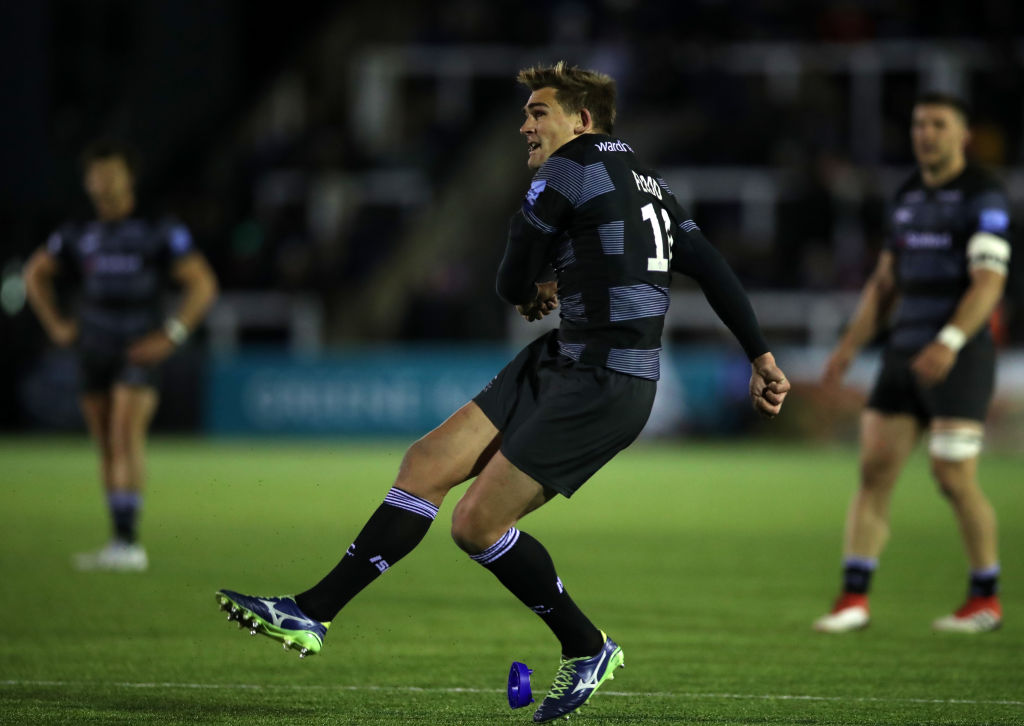 Newcastle playmaker Flood, who was last capped in 2013, believes that Henry Slade’s selection for the World Cup would negate the need for a third specialist 10 to accompany Ford and Farrell in the squad.

“There are other 10s in the Premiership who have the ability to play international rugby. You’ve got (Joe) Simmonds, you’ve got Cipriani, who people are obviously talking about, and Marcus Smith at Quins who was flirting around the England side for a while.

“A year ago he wasn’t given a go but then he played well on tour and had a very good autumn and, all of a sudden, he is regarded as a dead-cert for the World Cup.

“He (Jones) has been very honest and true with George and Owen, and I think he seems to think they are the most important two, in terms of 10s in the league.