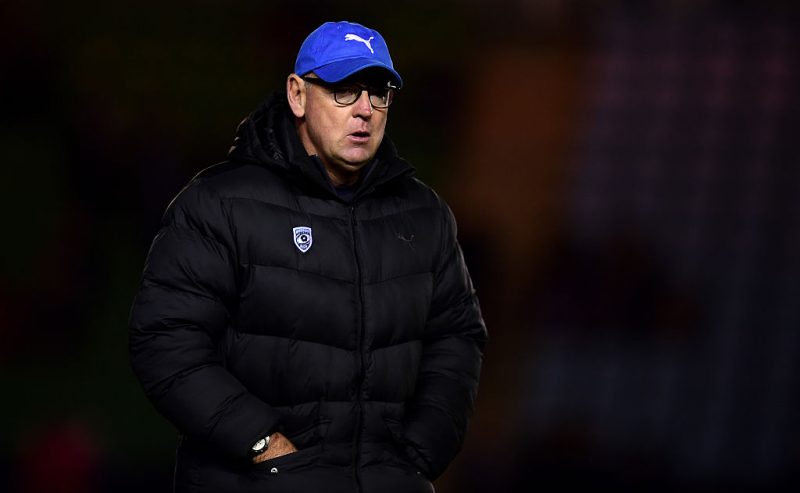 Rugby Australia have resisted the advances of South African coach Jake White, after the World Cup-winning coach tried to make a move on Michael Cheika’s position as Wallabies head coach.

RA confirmed White had made an approach to the office of chief executive Raelene Castle for a ‘conversation’, but the governing body moved to address media reports claiming Castle had agreed to a phone call as false.

Multiple outlets claimed Castle had agreed to a telephone hook-up with the former Brumbies and Montpellier head coach, but that has since been cancelled.

Dismissing talk of a plot to replace Cheika with White, a RA spokesperson said: “Raelene was approached by Jake for a conversation but the call as reported will not be going ahead.”

Australia coach Cheika is waiting out the storm after leading the Wallabies to their worst year in Test rugby since 1958, ending a miserable 12 months with a 37-18 thumping at the hands of Eddie Jones and England.

And while prior to the autumn internationals, which saw Australia them also lose 9-6 to Wales, Cheika received the backing of the hierachy, his position appears fragile after being summoned to RA headquarters for a debrief on a poor November.

The board will meet on December 10 to discuss changes necessary to make the Wallabies competitive at next year’s World Cup in Japan.