Home / International Rugby / Testing autumn for All Blacks will turn out to be a gift, says Bath’s Todd Blackadder

Testing autumn for All Blacks will turn out to be a gift, says Bath’s Todd Blackadder 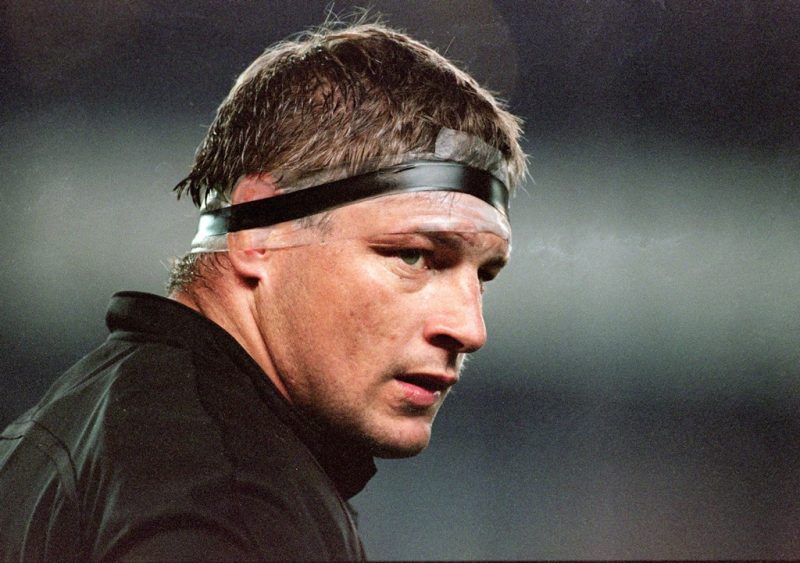 Having been defeated recently by South Africa and Ireland and pushed to the limit by England before prevailing 16-15 in controversial circumstances at Twickenham, Steve Hansen’s Kiwis are widely viewed as being on the wane ahead of next year’s World Cup in Japan.

However, former New Zealand flanker Blackadder disagrees with that assessment, telling The Rugby Paper: “I actually think this is just the start and that the All Blacks have been given a real gift by being tested so bloody hard during this November series.

“I know how they think and it will only make them better; they’ll look at themselves, as they always do, and they’ve got the most experienced coaching team in world rugby who are smart guys who will take a lot from these games and come back better prepared.

“I certainly don’t buy into the theory that the All Blacks are done, their time is up or the coaching team don’t know what they’re doing. I think they’ll use the learnings of this autumn wisely and they’ll come back next year in far better shape for that World Cup.”

After being denied a try by Ireland and limited to a single five-pointer against England, Blackadder expects New Zealand’s attack to be the major focus going into 2019.

He added: “Both England and Ireland brought a lot of line-speed and defence is what won the game for Ireland on the day, and might have done for England as well.

“When the All Blacks have lost it’s been on the back of a massive defensive effort by the opposition, so they’ll look closely at their attack, how they can keep teams under pressure and look after the ball better, because they’ve had opportunities they didn’t take.

“Sonny Bill Williams’ place in the team will be one of the talking points; there’ll be discussions by the coaches around that and combinations moving forward.”

While he backs New Zealand to respond by claiming a third successive world title, Blackadder admits the gap between his nation and the rest has reduced significantly.

He said: “There’s not a lot of difference between teams on the scoreboard now and, although there might be a difference in styles, when you looked at New Zealand v Ireland last week, in terms of intensity you’ll not get a better Test match anywhere.

“England can also take heart from the fact that while they probably haven’t got their best team available at the moment, they still pushed New Zealand close and could well have won.

“Wales are looking very strong and Scotland are improving, so it should be a hell of a Six Nations and I’m looking forward to watching that. But I still think where the All Blacks have the edge is they’re a little bit more consistent and that could tell in Japan.”