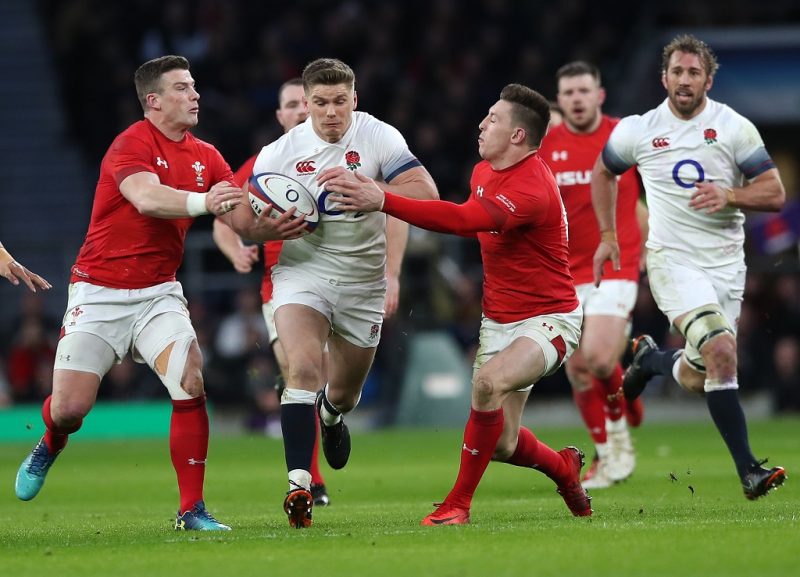 The Six Nations are resigned to taking another hefty hit this season over the depreciating value of their title sponsorship.

Last year the Unions running the tournament rejected an offer of £14m-a-year from RBS after Scotland and Wales objected, claiming the event was worth more. Within months the value had shrivelled by a third to £9m. Now it has fallen again, by as much as a third.

Tournament organisers are ready to accept £6m for this year’s 15 matches.

Only 18 months ago they believed their title sponsorship was worth £100m over six years, the equivalent of £16.6m a year.

Despite talking to more than 100 multi-national companies none was prepared to come anywhere near the RBS £14m. It triggered a chain of events which ended with the resignation of the man who had helped build the tournament into a roaring commercial success, chief executive John Feehan.

The Six Nations are far from alone in feeling the chill wind of a volatile market. The Champions’ Cup has also suffered from a spectacular devaluation in title sponsorship.

When the clubs wrenched control of the Heineken Cup from the national Unions in 2014, the Dutch beer company was paying £10m-a-year.

The English and French clubs, backed by the four Welsh regions, believed their competition had been under-sold. They wanted six elite sponsors paying £3m each but failed to raise anywhere near the projected £18m.

Heineken stayed in at £3m as one of the few. Now that the organisers, EPCR, have changed their policy, Heineken have been restored as sole sponsors but at £5.5m a year almost half the price they had been paying four years ago.

The English domestic game has also suffered. Aviva extended their sponsorship of the Premiership last year at a reduced rate before being succeeded by another insurance company, Gallagher.

He is not surprised at the decline. “This has nothing to do with Brexit,’’ he said. “The world has changed. The market has changed in a big way accordingly and it probably affects rugby more than any other sports.

“The objectives of sponsors are not necessarily about brand-awareness and exposure as they used to be. Most brands want more connectivity with their consumers.

“The Champions’ Cup was doing very well with its title sponsor when it decided to go down the Champions’ League football route of six-to-eight elite sponsors.

“The football competition delivers massive media coverage on a pan-European scale with advertising guarantees around it. It is very difficult to sell a (rugby) competition which has a limited geography.’’