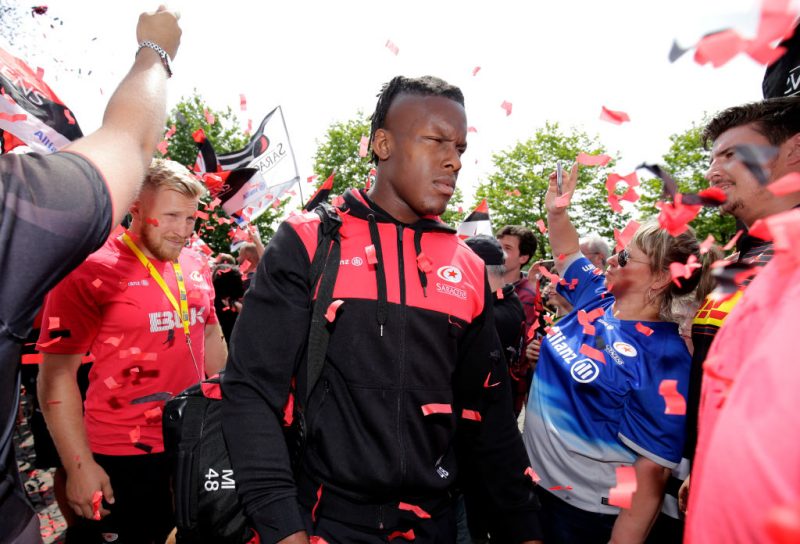 Saracens are the Prem superpower.With almost 20 current internationals, five of them Test Lions, as well as a scattering of former internationals – and a handful of aspiring Test players – the English champions dominated the stats last season. Most tries (99), most points (805), most turn-overs (156), and most metres made (Alex Goode, 1,808), tells the tale.

The only potential pitfall for Sarries is that they are left exposed by such a large international contingent being on call in a World Cup year.

However, when they had their full complement fit at the business end of last season for the first time – with Number 8 Billy Vunipola available after a string of injuries – they had too much in their armoury for main domestic rivals Wasps and Exeter.

The emphatic 27-10 victory over the Chiefs at Twickenham in May, which gave Sarries their fourth Premiership title in eight seasons, showed they will take some shifting. Their power and precision sets them apart, especially as most of their bruising forwards have the handling skills to play total rugby.

The retirement of the extraordinary hooker-playmaker Schalk Brits, will give the Saracens coaching mastermind, Mark McCall, pause for thought. The line-breaking dynamic brought to the side by the South African will be difficult to replicate, but wing Liam Williams has the X factor to do so.

The bewitching footwork and spatial awareness of the Saracens full-back makes him a counter-attacking catalyst without peer in the league. Yet, a brilliant season in which he made more metres than anyone, and finished third in the ‘defenders beaten’ and ‘carries’ categories, still left him unwanted by England.