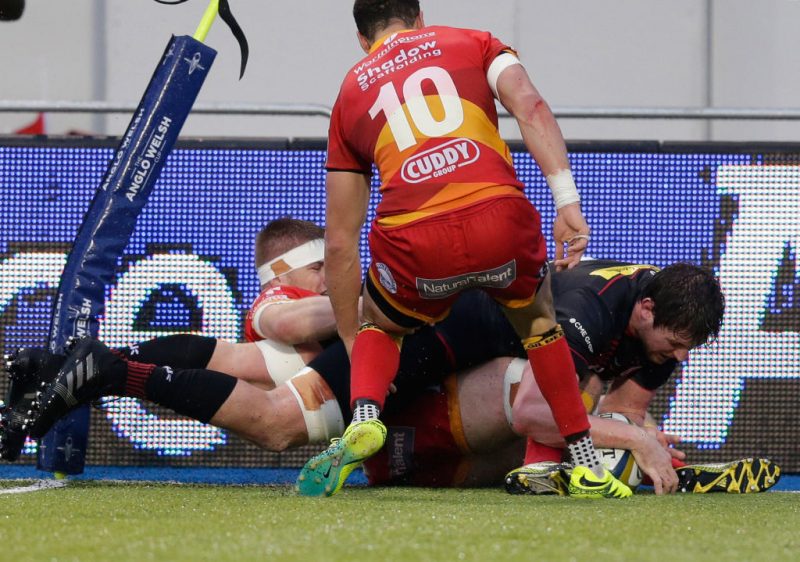 Returning lock Mark Flanagan is convinced Bedford will be a “force to be reckoned with” as his side prepare to give Championship title favourites London Irish and Ealing a run for their money.

Experienced former Leinster, Stade Montois and Saracens enforcer Flanagan is among a squadron of former top-flight players to join Championship clubs during an impressive summer of recruitment.

However, joining Flanagan among the headline signings elsewhere are former Scotland centre Richie Vernon, who arrives at London Scottish from Glasgow, ex-Gloucester wing David Halaifonua, who has jumped on Coventry’s bandwagon, and centre Harry Sloan, who left Harlequins for Ealing.

In total, around 50 players drawn from top-flight clubs in the Premiership, PRO14 and Super Rugby will be lighting up the Championship this season and Flanagan cites rising standards of professionalism at Bedford as one of his main drivers for signing up again after a two-year stint at Saracens.

Flanagan, who is joined at Goldington Road by ex-Northampton pair Jamie Elliot and Charlie Clare, told The Rugby Paper: “I have the luxury of reflecting on the current pre- season after being at Bedford two years ago and the club is really kicking on now in terms of it’s professionalism off the field.

“The fabric of the club remains the same, which is part of the attraction as well, but they’ve brought in Jamie Bain on the conditioning side, who spent many years at Gloucester and brings a lot of experience.

“He has brought real professional attitude and knowledge and our preparation’s been superb.” 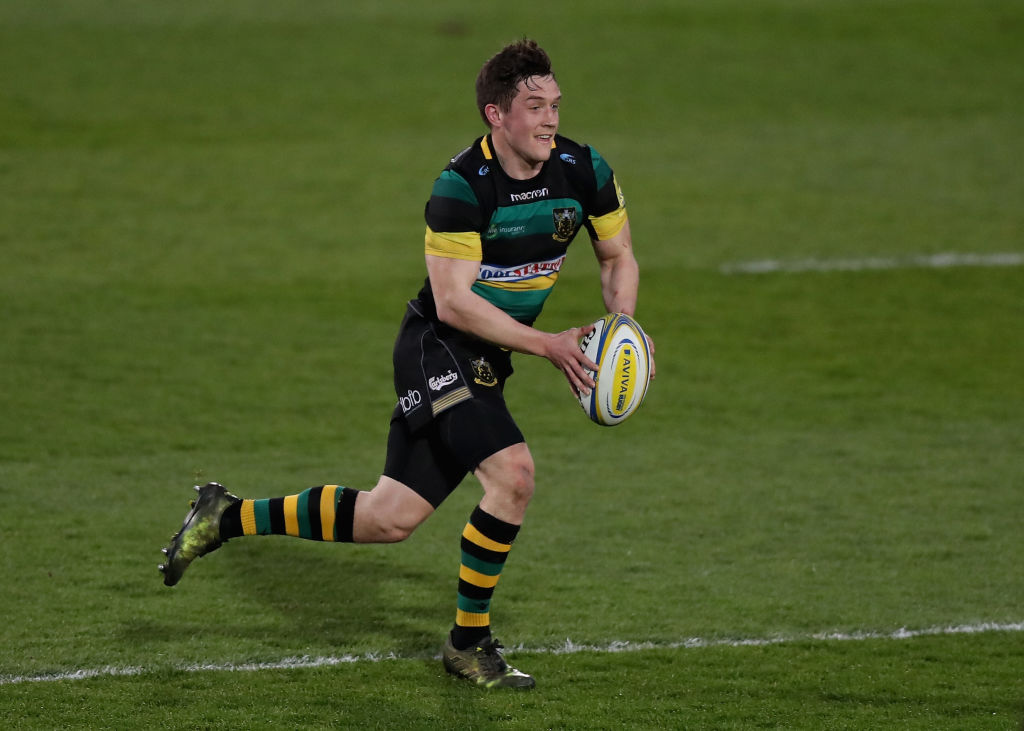 Flanagan added: “Mikey Rayer, our director of rugby, gives us all the tools and when I spoke to him about coming back in April, I was excited to hear his plans and I’m seeing that in action.

“Traditionally in Bedford the back-line has been class and that’s the same now, but I also think we’ve got a real strong pack building up as well. London Irish and Ealing will start the season as favourites but, with what we have combined together, I think we’ll be a force to be reckoned with.”

Flanagan garnered 11 Premiership appearances in his two seasons at champions Saracens and played a part in their 2017 Champions Cup success as well. However, he admits lack of game time forced him to move on and he now combines his playing duties with a new career in civil engineering.

Having failed to force his way past England trio Maro Itoje, George Kruis and Nick Isiekwe, Flanagan said: “I had a lot of competition at Saracens and it was a bit frustrating at times, but when a club like that comes along and gives you an opportunity, I had to take it and you can’t think about ‘what ifs?’.

“In terms of what I learned at Saracens, my rugby knowledge is so much more advanced and I can bring that to Bedford now and ensure it’s used.

“Ultimately you want to play, not just be a training number, but I don’t regret being at Saracens. I had a great time there and the set-up is superb.”

Yes, this is The RUGBY Paper so we do cover the Greene King IPA Championship every week. Better yet, we’re on sale all year round! Keep abreast of your club’s activities in the off-season by subscribing: http://bit.ly/TRP-Sub