Rugby Championship: Australia seek to shore up scrum while blooding in new caps 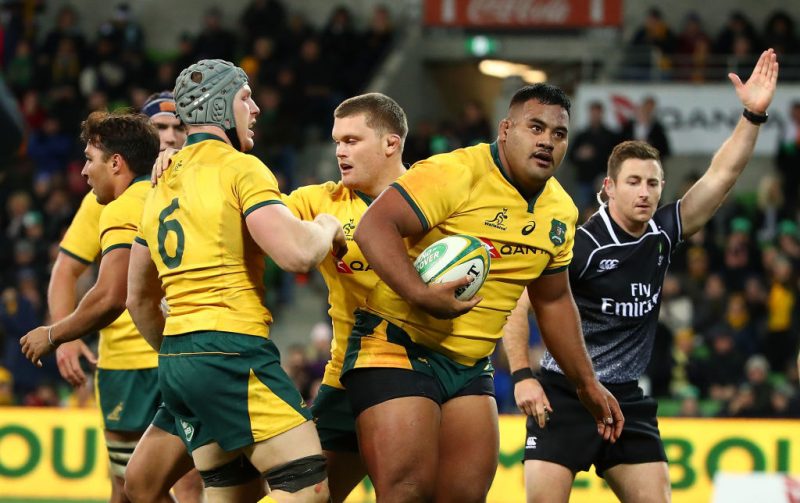 Will be disappointed to have lost 2-1 in an enthralling series with Ireland, but the opposition was top notch and should ensure the Aussies are battle hardened, which they will need to be with back-to-back games against New Zealand to kick the tournament off.

Have been hit by a couple of injuries to their Fijian fliers Tevita Kuridrani and Samu Kerevi, although skipper Michael Hooper seems good to go after his knee injury which is a big plus. Coach Michael Cheika, with one eye directed towards RWC2019, has included six uncapped players in his squad Jermaine Ainsley, Folau Faingaa, Tom Banks, Jack Maddocks, Billy Meakes, and 18-year-old Jordan Petaia.

The back line can still cause damage when it hits top gear, especially when Kurtley Beale is on his game, and Cheika is considering using the talented Reece Hodge at centre this season. The forwards generally went well against the formidable Ireland pack and the old Achilles heel of poor scrummaging seems to have been banished.

David Pocock looked in great nick against Ireland after his break from rugby and will again be key, while Beale is playing the best rugby of his career.  Israel Folau is a talent that Australia don’t always get the best out of, and Bernard Foley is an underrated player who can take Australia to another level when he is really ticking. Taniela Tupou – Tongan Thor – is really beginning to flex his muscles up front both at scrum-time and in the loose and made the Super Rugby All-Stars XV for the 2018 season.

Beginning to up their game as the World Cup hoves into view. Second place and possible a win over New Zealand first up.