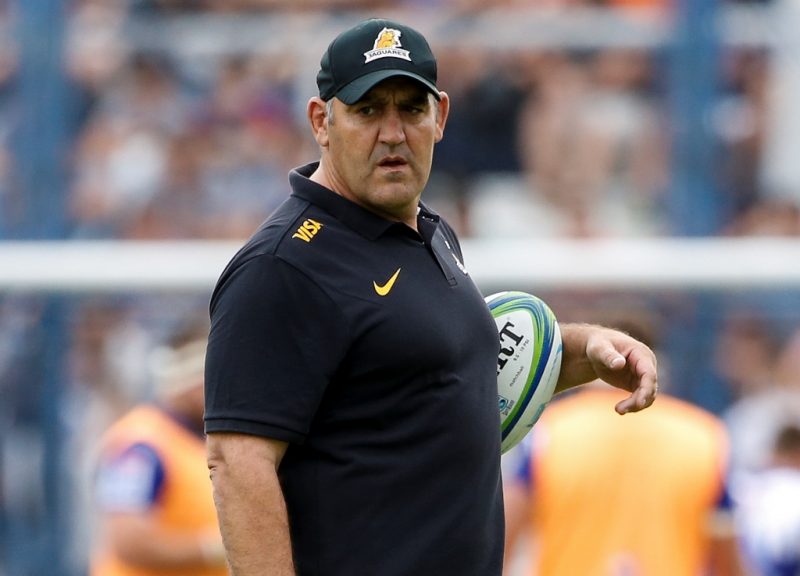 Woeful series of summer Tests when the Jaguares – perhaps fatigued and empty after an exceptional run of wins on the road in Super Rugby – just couldn’t find any form when almost to a man they re-mustered as the Pumas. Finished a very distant second to a far from full strength Wales, and defeat against Scotland then underlined that all was not well with Pumas. Coach Daniel Hourcade was soon on his way – he served the Pumas well – but they have been going backwards for a while now.

Dominated by the appointment last month of Jaguares coach Mario Ledesma as Argentina’s new coach. Ledesma has taken quickly to coaching and had already made the Jaguares much more competitive in Super Rugby. Has called up six uncapped players, including five forwards. Badly needs to unearth a few tough young tyros up front.

Depends whether you look at the Jaguares or Pumas! The Jaguares have been playing a fast tempo, fluid handling game and holding their own in the setpiece. The Pumas have been displaying concrete hands, Nicholas Sanchez has lost his mojo at ten and the famed Pumas scrum has been struggling. Will be interesting to see which team turns up. 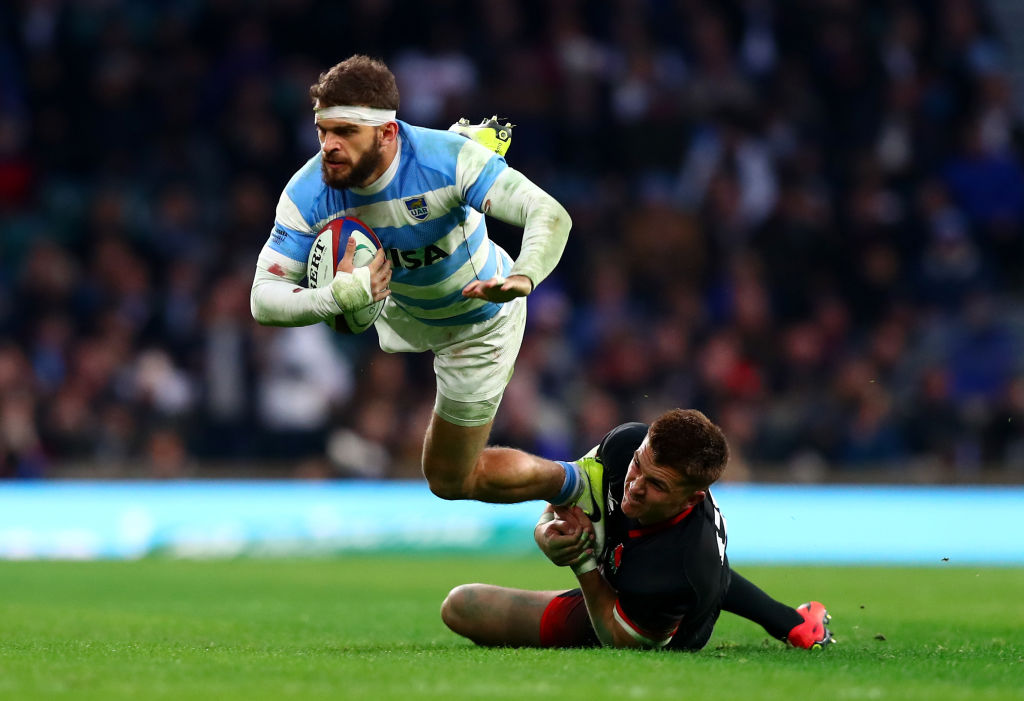 Emiliano Boffelli is a precocious youngster who has seamlessly stepped up and shown up well in Super Rugby and can play anywhere in the back row. The Pumas need to find a way of getting him more involved. In the back row Pablo Matera made the Super Rugby All-Stars XV and is a strong go-to runner.

Wooden spoonists in five of the six Championships they have contested with 2015’s abbreviated competition – when they recorded a famous 37-25 win against South Africa in Durban – the only occasion they rose to third position. Also have a win over Australia but no joy yet against New Zealand although they played particularly well against the ABs in New Plymouth last year.