Navidi, Tipuric, Jenkins, Davies – Who would Martyn Williams like to see fill Warburton’s shoes for Wales? 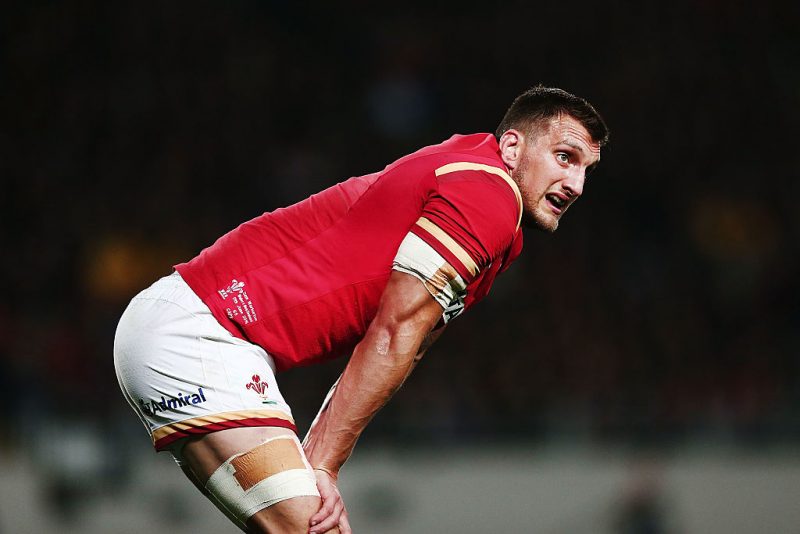 ELLIS Jenkins is the “heir apparent” to Sam Warburton and can be the driving force for Wales and Cardiff Blues for years to come says Martyn Williams.

It leaves Wales head coach Warren Gatland with a huge void to fill ahead of next year’s World Cup.

Williams, who won 100 caps for Wales and saw Warburton take his international spot, believes the 25-year-old Jenkins is the man to fill the No.7 jersey.

“Ellis is the heir apparent. If you are looking at a similar sort of man to Sam in the way he plays and carries himself, then he is the one,” Williams told The Rugby Paper.

“I saw both Sam and Ellis come through the academy at the Blues and Ellis is someone you looked at from a young age and said he’s going to be a natural captain.

“For Sam, right, it was less obvious. Captaincy was thrust upon him. You knew how good a player he was going to be, but you weren’t sure about his captaincy.

“He went on to prove how good he was, but Ellis is exactly the same as Sam. He’s bright, articulate, and he knows the game inside out. They are very, very similar.

“For Sam to be Wales captain 49 times is amazing and if you look at all the traits of a possible long-term successor to him, then Ellis is the one.” 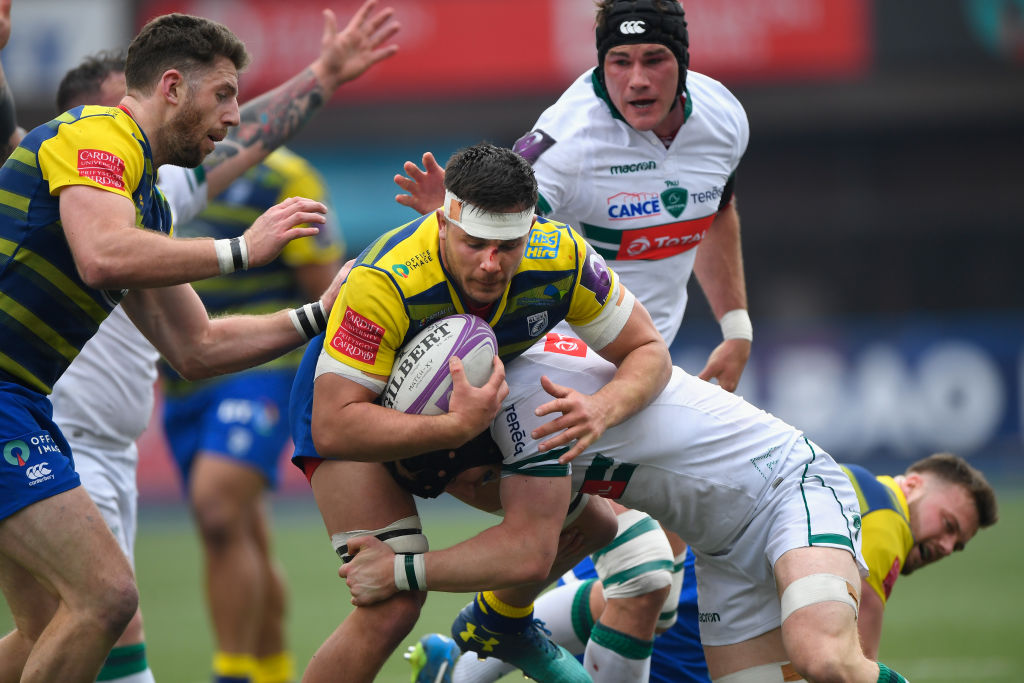 Jenkins has just eight Test caps but has already been chosen to captain his country by Gatland. He also led Wales U20 to the Junior World Cup final in 2013.

He excelled as skipper in Wales’ summer clash with South Africa last month and also impressed against Argentina on a tour which showed the wealth of backrow riches from which Gatland can choose.

Like Warburton, Jenkins can play both sides of the scrum and has also packed down at No.8 for the Blues. But he still faces serious competition for his place.

Williams says: “It will be interesting to see how the other guys respond. We all know what Justin Tipuric can do, James Davies has been superb whenever he’s played, and Josh Navidi is coming back from injury. He was absolutely superb in the autumn and Six Nations.

“All these guys won’t give up on a spot without a fight but as a leader, Ellis perhaps has the edge and he is the sort of man who I wouldn’t be surprised to see follow in Sam’s footsteps.”