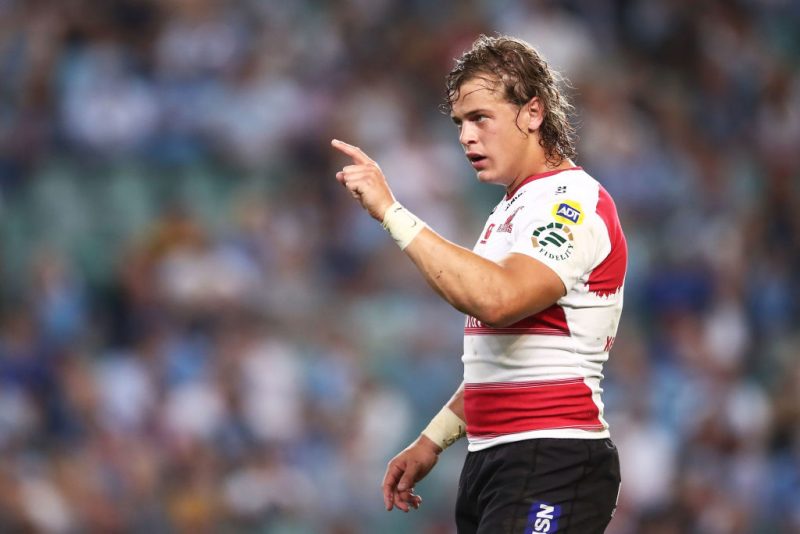 Lions and Springboks stars Andries Coetzee and Warren Whiteley will be staying put in Johannesburg after both players signed contract extensions through to the end of the 2019 season.

Full-back Coetzee, 28, has been heavily linked with a move to France, while Sale Sharks are also thought to have shown a keen interest in the 13-cap Springbok.

Veering away from the pipeline that seems to have formed between South Africa and European clubs, Coetzee will not be joining former team-mate Rohan Janse van Rensburg in moving to Manchester.

This boost is further amplified by the news number 8 Warren Whiteley will not be joining Gloucester, according to SA Rugby Magazine.

Whiteley held the post of Springbok captain under the reign of former head coach Allister Coetzee, only for injury and the emergence of Siya Kolisi as South Africa’s first black captain leading to history being made at his expense.

This has not led to Whiteley downing tools and seeking to riches of the north, as he and Coetzee join wing Courtnall Skosan and scrum-half Ross Cronje as players sticking with the Lions.