Posted on 1st June 2018 by admin in Latest News 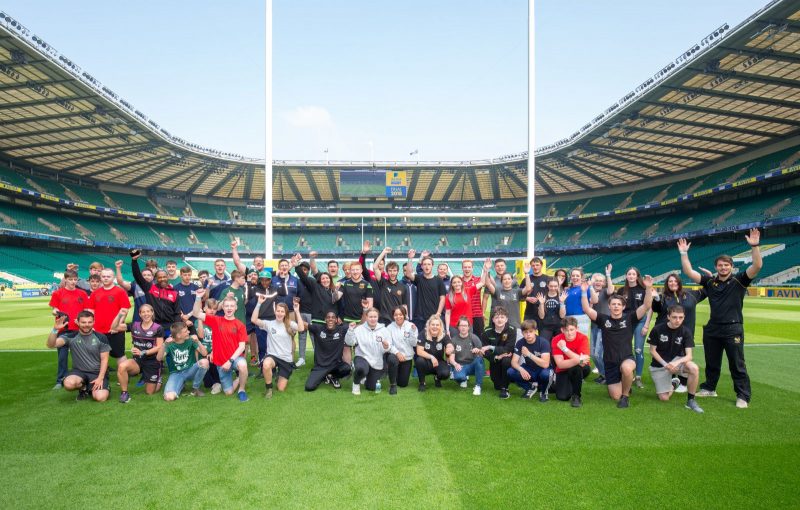 As a former criminal serving a double life sentence turned elite endurance athlete, no one knows more about the transformative power of sport than John McAvoy.

Sentenced at 24 for conspiracy to commit armed robbery, he discovered his talent through a punishing fitness routine to break up the monotony of a life behind bars.

He went on to set new world and British records on the indoor rowing machine before turning his attention to Ironman events after being released from prison in 2012.

McAvoy has since become associated with Premiership Rugby’s award-winning HITZ programme, delivered nationally by England’s 12 professional clubs, which uses sport as a way of engaging youngsters who are not in education, employment or training.

And he was on hand at the Aviva Premiership Rugby Final 2018 to tell his inspirational story about redemption through sport to a group of learners from the programme.

“I got asked to come to Twickenham as I’ve been doing some work independently with the HITZ programme as different clubs have reached out to me in the last year,” he explained.

“It strikes a chord with me on a number of different levels, especially because of the demographic of kids they are working with and the opportunities they are giving them. 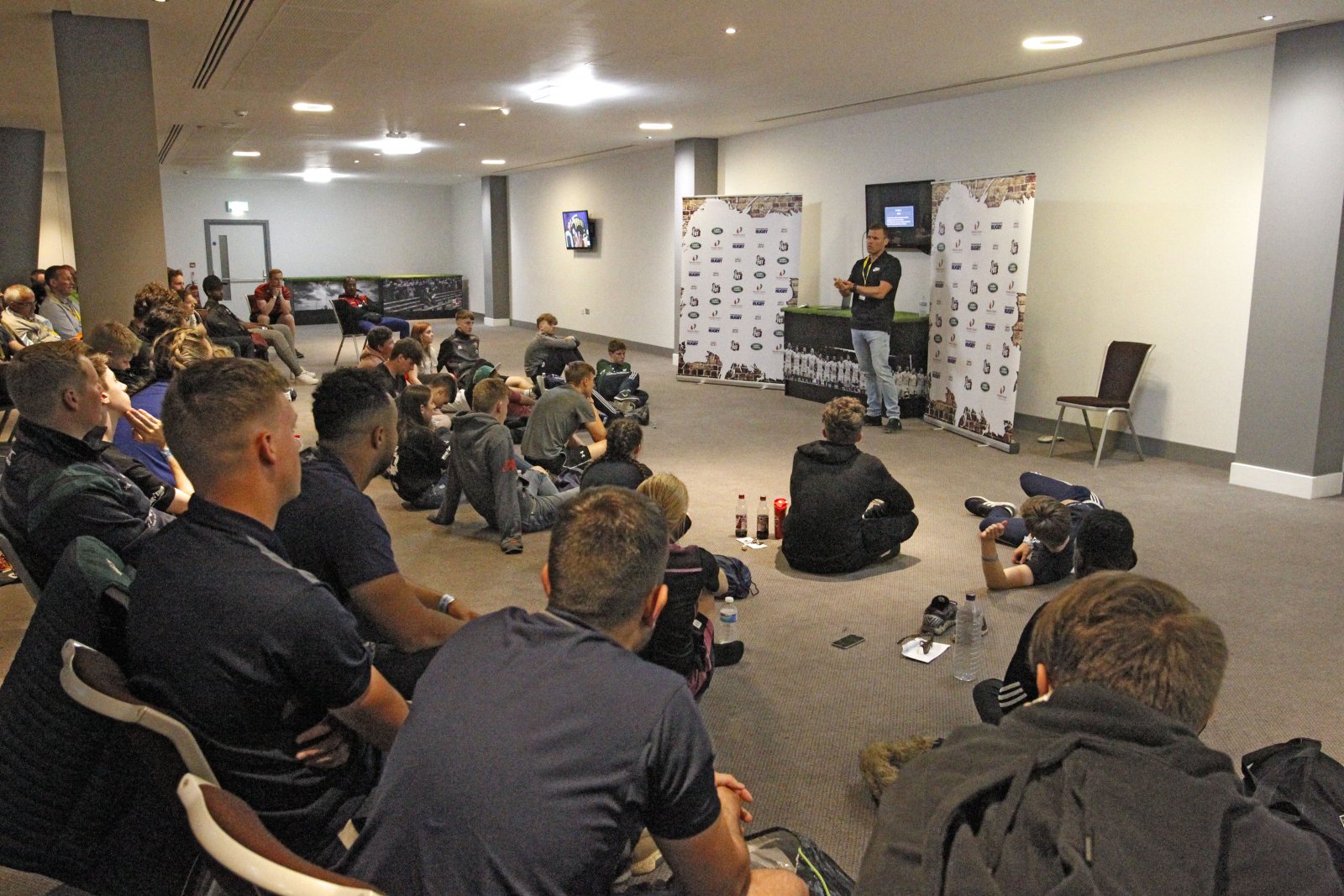 “They are the sort of kids that really resonate with me, youngsters who haven’t been given opportunities in life and HITZ is now giving them these opportunities.

“Not just the chance to experience these things, but the programme also gives them an education and give them an opportunity to just be successful in life.

“It uses sport, which is such a powerful thing to me. Sport has changed my life and I know the power of it, so if I can do anything by working with people that use that power I’ll do it.”

As part of the HITZ programme, which works with thousands of 14-18-year-olds every year, three youngsters from each Premiership club were invited to London for an action-packed weekend – including the chance to walk out at Twickenham. The day also included a teambuilding activity delivered by the Royal Navy where the teams had to work together in order to complete a few challenging tasks, including building a wheelbarrow out of various instruments. 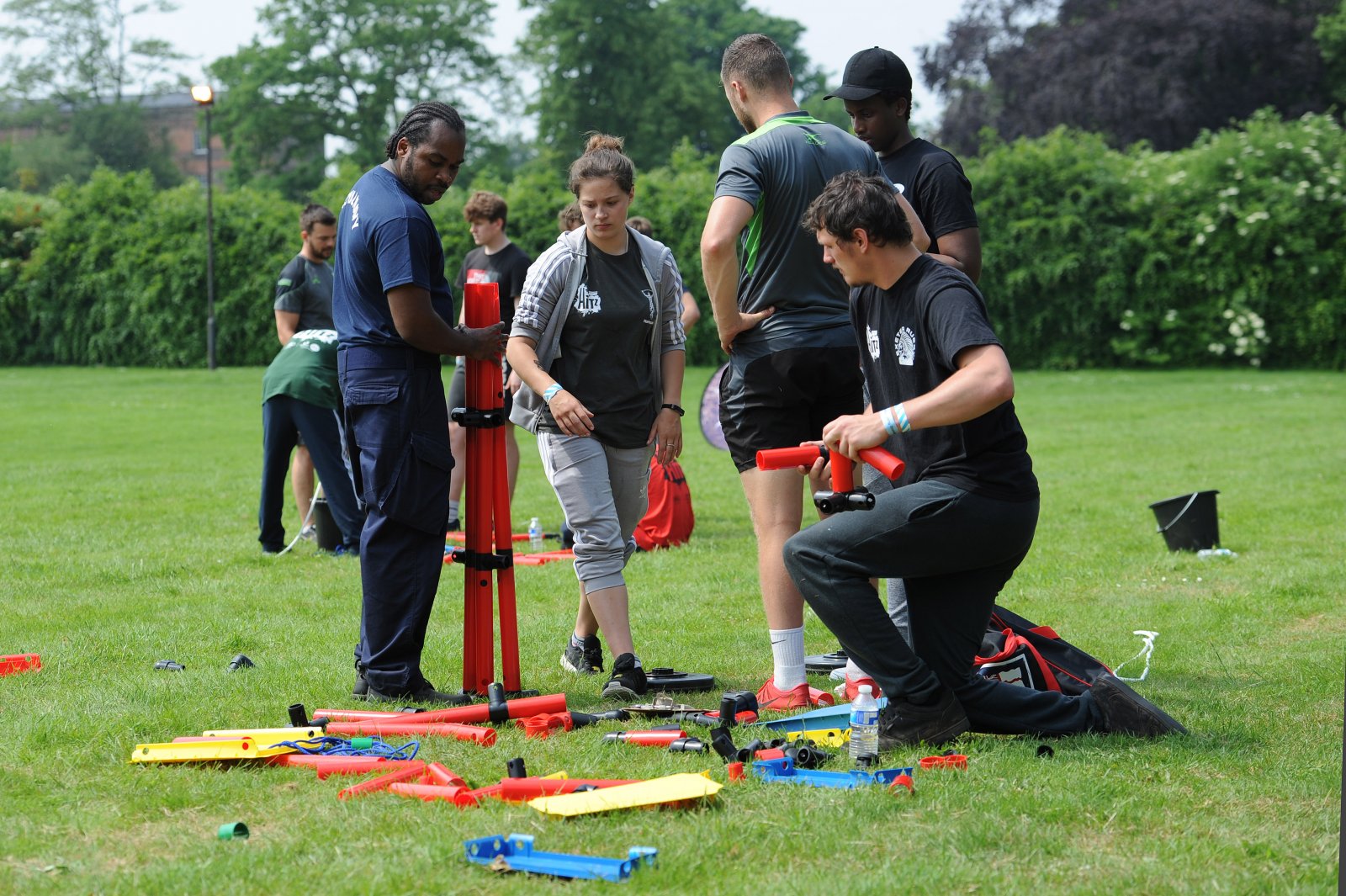 Learners taking part in the programme, which can last from 15 to 30 weeks, improve their functional Maths and English, develop valuable life skills and gain a BTEC qualification.

Funded by partners Land Rover, Comic Relief and Wooden Spoon, HITZ has been shown to increase the resilience, self-confidence and aspiration of those involved.

McAvoy said the ethos of the programme is one that is closely aligned with his message – that no matter what your background, you can achieve anything you want.

“It’s not about me coming and saying they have to be athletes, it’s about demonstrating that it’s not where you come from, it’s where you end up that counts,” he added.