Posted on 2nd May 2018 by admin in Club Rugby, Featured, Latest News, Premiership 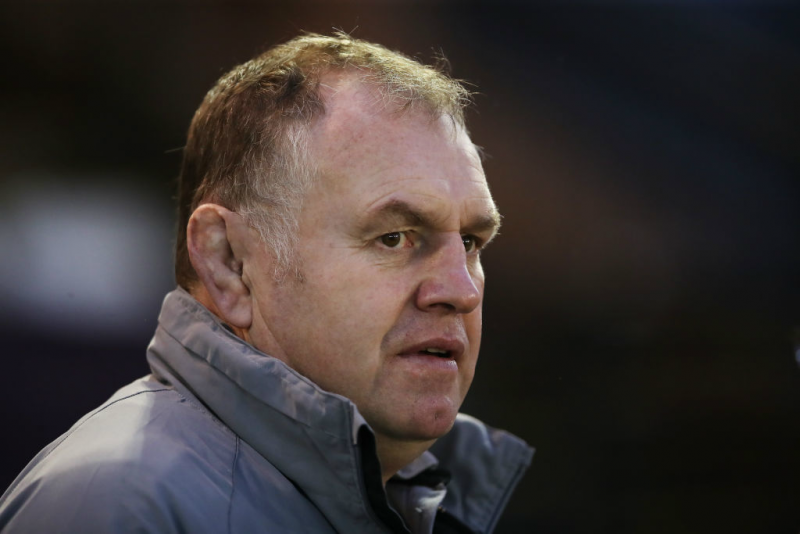 Richards, 54, took over at Newcastle in 2012-13 and led the club back into the top flight at the first attempt.

Since then the former Leicester and Harlequins boss has rebuilt the club, securing a European semi-final and best finish in 20 years this term.

“I feel passionate about the club,” he said.

“I always wanted to remain here and there is still a lot of work to do in terms of continuing the great progress we are making.”

This season has seen Falcons finish in the top four, attract a 35,000-plus crowd at Newcastle United’s St James’ Park for a regular-season fixture and in turn secure elite European rugby for the first time since 2005.