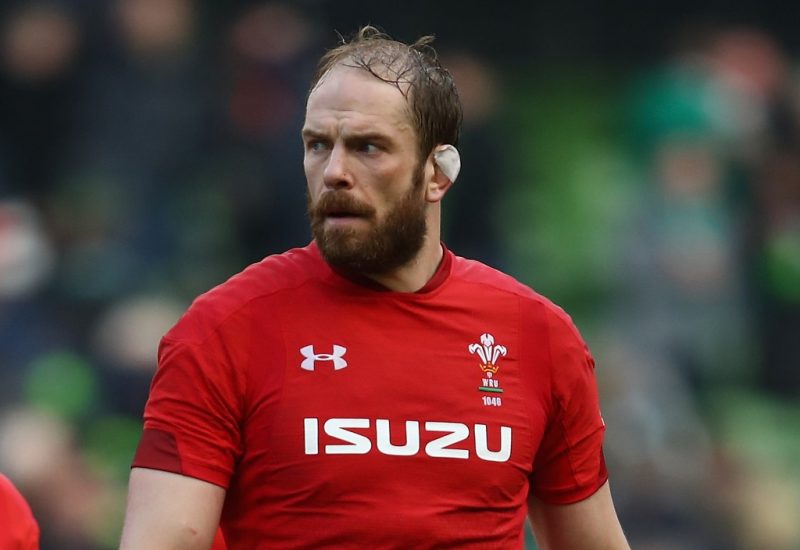 Alun Wyn Jones has committed his future to the game in Wales after re-signing his National Dual Contract (NDC) to continuing playing for the Ospreys.

The 32-year-old, capped 116 times by Wales is in his 13th season with the PRO14 side, having come through the development pathway and is joint second in the all-time list of appearances on 223, 110 of them as captain.

Commenting on the news, the British & Irish Lions second row said he felt the region would be able to maintain his high standards, as team-mates Dan Biggar and Rhys Webb head for the exit in the summer.

Jones said: “I’m thankful for the collaboration between the WRU and Ospreys which will look after my best interests and enables me to play the best rugby possible.

“To be continuing my journey with the Ospreys is probably something I wouldn’t have predicted at the start of my career but having the opportunity to sign a new NDC at this point helps with the quality and quantity of the rugby that I play and hopefully will prolong my playing opportunities.”

“He is renowned and respected as a player and leader and his commitment to the Ospreys and to Wales is hugely significant and it is fantastic that another world-class player will remain in Wales.

“This announcement will also help drive our long-term focus on retaining young Welsh talent as young players will learn and benefit from Alun Wyn’s experience within our environment and that will help shape the next generation of Wales’ players.”

Ospreys rugby general manager, Dan Griffiths, said: “This is fantastic news for the Ospreys, for Alun Wyn and for Welsh rugby as a whole and will give everybody a welcome boost. The NDC benefits all parties, allowing Wales and ourselves to retain his services while putting the player front and centre in terms of planning for the next World Cup.

“There isn’t much more than can be said about him that hasn’t already been said. He’s a leader and a genuine world-class player who is committed to what we are attempting to build here.

“His passion and desire for the region, and country, is well known and collectively we’ve worked hard to ensure that we have him on board for the foreseeable future in the face of, understandably, considerable interest in his services. Not only will he continue to be a key figure on the field, his presence as a role model and inspiration for the next generation is invaluable.”

In the absence of the injured Sam Warburton, Jones will captain Wales in their Six Nations finale against France on Saturday.