Posted on 27th August 2016 by admin in Latest News 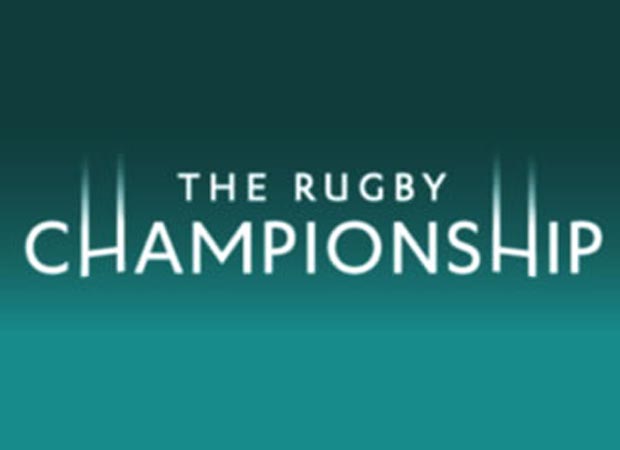 Replacement back Santiago Gonzalez Iglesias kicked a penalty two minutes from time to give Argentina a 26-24 Rugby Championship victory over South Africa in Salta Saturday.

Both sides scored two tries as the Pumas, who led 13-3 at half-time, beat the Springboks for the second time in 24 meetings and the second in as many seasons.

The match would have to wait until the 21st minute for its first points as  Springbok fly-half Elton Jantjies kicked a penalty.

It followed a yellow card for Argentina prop Ramiro Herrera, who went crashing into Francois Louw late and with his shoulder.

Jantjies had already missed a penalty from almost the exact same position but he made no mistake second time around.

From the resulting restart the Pumas were awarded a penalty of their own, and Nicolas Sanchez knocked over a simple kick to level matters.

A second Sanchez penalty made it 6-3, but turning point of the opening 40 came when full-back Joaquin Tuculet broke through to score the opening try of the match.

Sanchez converted, and all of a sudden the Boks were 13-3 down at the break.

South Africa looked much better after half time, and Jantjies reduced the gap with a second penalty.

The visitors then got some momentum going, and they had their first try through an enterprising attacking move that showed the intensity and continuity that was absent throughout the first half.

The deciding pass was a delightful piece of skill from Louw, who found Bryan Habana down the left wing.

Johan Goosen converted the try to make it 13-13, but the Pumas hit back once more.

This time it was Juan Martin Hernandez doing the damage as his cross-kick found Juan Manuel Leguizamón, who towered above Habana to gather and score.

When Hernandez knocked over another penalty, the Boks were 10 points down once more with just 25 minutes left to overturn the 23-13 scoreline.

Steyn reduced the gap with a penalty 10 minutes later and then replacement lock Pieter-Steph du Toit then barged over from close range, but Steyn missed the conversion to leave the Boks trailing 23-21 going into the final 10 minutes.

They were given their lifeline when Argentina were pinged for offside and Steyn kicked the simplest of penalties to give the Boks a 24-23 lead, but Iglesias had the final say as the Pumas recorded the win with a late penalty of their own.

It was Argentina’s third win in the championship since joining the elite southern hemisphere tournament in 2015, having also beaten Australia once.