Scotland welcome back Maitland and Seymour for French Test

Posted on 3rd September 2015 by Nick Verdier in Latest News 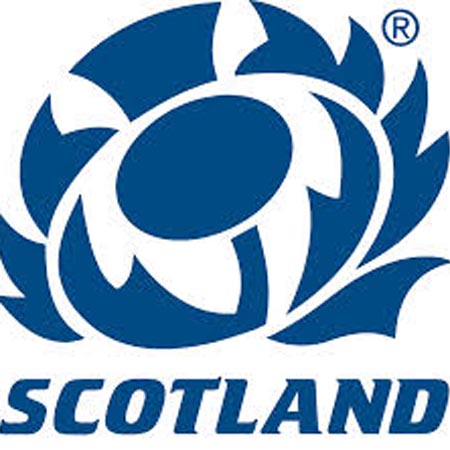 Scotland Head Coach Vern Cotter today welcomed the return of Sean Maitland and Tommy Seymour for this Saturday’s World Cup warm up against France in.

The pair have been absent from the summer’s international action with shoulder and back injuries respectively but have recovered to be named among five changes to the side that defeated Italy 48-7 at BT Murrayfield last weekend.

Centre Matt Scott comes in to start alongside Mark Bennett in the remaining change to the back division while the inclusion of back-row John Hardie and lock Richie Gray complete the changes to the pack.

Cotter, said: “We were pleased with a number of aspects of our performance against Italy but feel we still have a lot of work to get through before we begin the Rugby World Cup.

“France are a very powerful and skilful side so this match will provide another good assessment for this group, and another valuable insight into where we are at as a squad.”