Posted on 15th July 2015 by Nick Verdier in Latest News 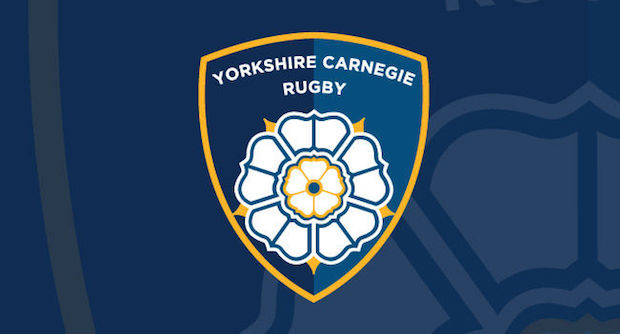 As revealed by Jon Newcombe in The Rugby Paper on July 5, Yorkshire Carnegie are set to face the Romania on Friday August 14 at Headingley.

The kick off for the game will be announced at the end of July following the completion of Leeds Rhinos regular season but the date has been confirmed as Friday 14th August.

It will be the third time that Carnegie have played against international opposition having played Tonga and Fiji over a decade ago however they have experience of playing against the Romanians having twice come up against Bucharest in the European Challenge Cup.

Head Coach Bryan Redpath said: “It is a great honour for us to be hosting a World Cup nations here at Headingley Carnegie and a chance for our players to pit themselves against a strong side.

“It will be our first game in pre-season but it will give us a good guide to where we are three weeks out from the start of the new Greene King IPA Championship season.  We will play a couple of games in a 24 hour period as we travel to Fylde the next day so that will give me a chance to see the whole squad in action.”

Yorkshire Carnegie will go on a pre-season training camp in Scotland at the end of July at St Andrew’s University before returning home to build up to the Romania game.

On Saturday August 15, Carnegie will travel to Fylde (3pm) before playing at Huddersfield on Thursday August 27 (7pm).