Home / Guest Blogs / Why English rugby is so popular in Japan

Why English rugby is so popular in Japan

Despite its aversion to a foreign culture, Japan is a country that has adopted quite a few things from the west – and particularly sports. From baseball to basketball, Japan seems to take fondly to certain hand-picked activities that come beyond its own borders. Surprisingly, rugby is one of those. In fact, English rugby is one of the most popular sports to date.

As early as 1866, rugby aficionados formed the Japan Rugby Football Union in Yokohama setting the country on a trajectory for embracing this peculiar and almost exotic sport as one of the favourite national past-times, at least so long as sports are concerned.

Today, there are 125,000 Japanese rugby players, and some 3,631 official rugby clubs, making for quite the lot. The question that comes to mind is why.

Television and its Influence 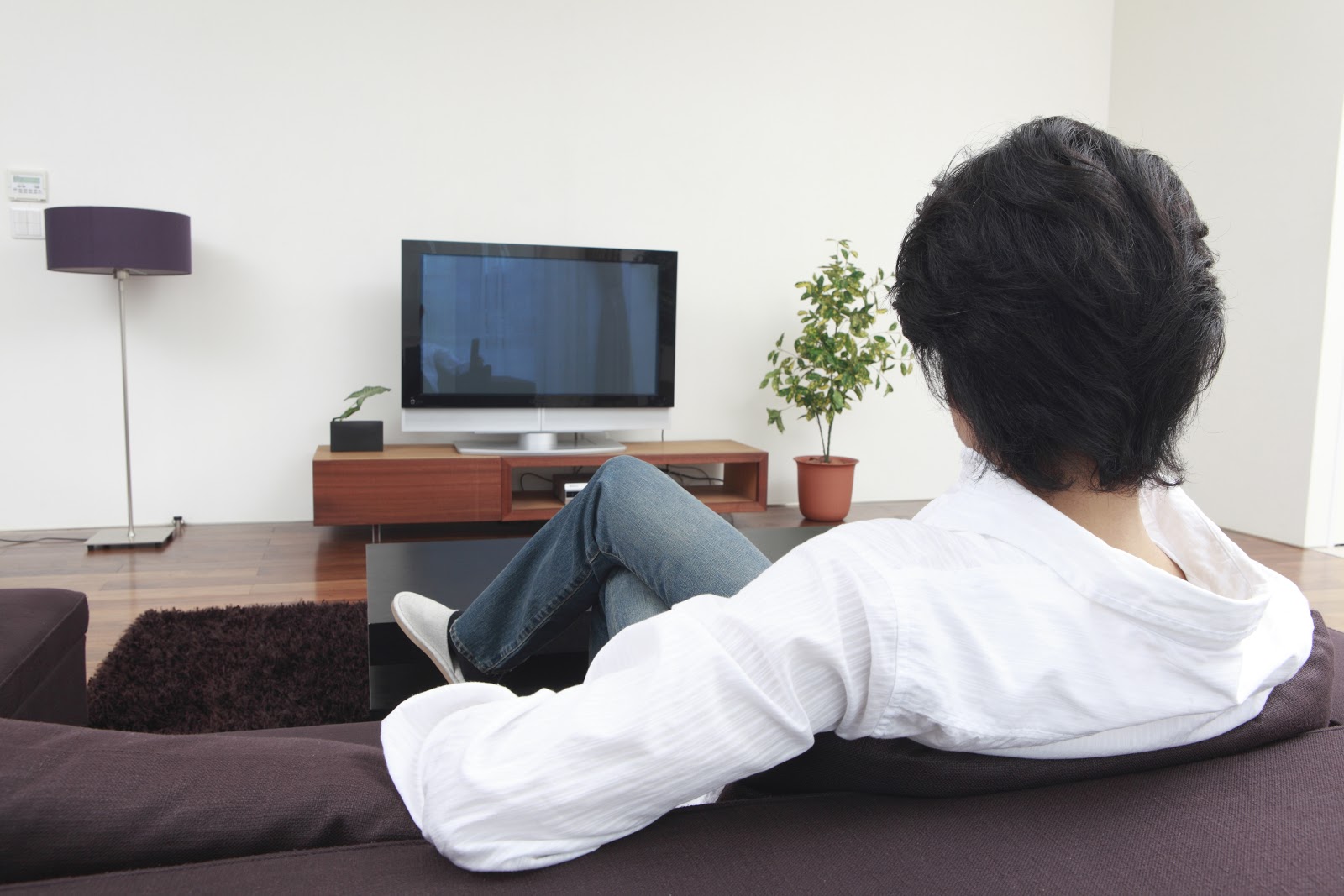 Many western companies have attempted to lure in Japanese interest, even the world of online gambling wanted a piece of their wealth by making slot games that have a Japanese manga theme. But this hasn’t taken off, in fact most western attempts have failed, except, surprisingly, rugby.

Outside of the concentrated push to popularize rugby in Japan, there have been other contributing factors to the sport’s venerable status and it’s quite simple – popular culture. The Japanese have even coined a phrase for it – NIWAKA, referring to “overnight” rugby fans.

But how would anyone become an overnight rugby fan in the first place? It turns out that back in the 1970s, Japanese school dramas just featured too much rugby. Educators, parents and even school children all caught up with the trend and high schools began offering “Sunday rugby schools,” – so much about the Church.

The activity – seeing a surge in interest and players- sought new outlets, leading to an increase in the number of school and collegiate events, as well as professional competitions. Today, Japan may not broadcast as much rugby for example, but the rugby ecosystem has reached a natural point where it was enough to sustain itself.

The Changing Trends in Entertainment

Trends come and go, but for something to be an identifiable part of the culture of a society, it has to be embraced by a big enough group within that society. And so, actual successes have been helpful in cementing the status of rugby in Japan.

The country has been doing well in international competitions. Not least, Japanese are at a disadvantage because of their smaller build, which gives them much necessary speed, but makes overcoming more corpulent opponents a challenge.

Yet, this has given rise to a particular style of play typical to Japanese players. While brute force might still play a big deal in rugby, there is more.

In any event, Japan ranks 9th in the global Rugby Rankings and this is a respectful place which has helped clubs stay competitive and continue to actively look for new talent, work with existing players and generally improve the foothold of the sport in the country.

The country even reached the quarter-finals in 2015 when it was beaten by South Africa, the world’s leaders in rugby today. 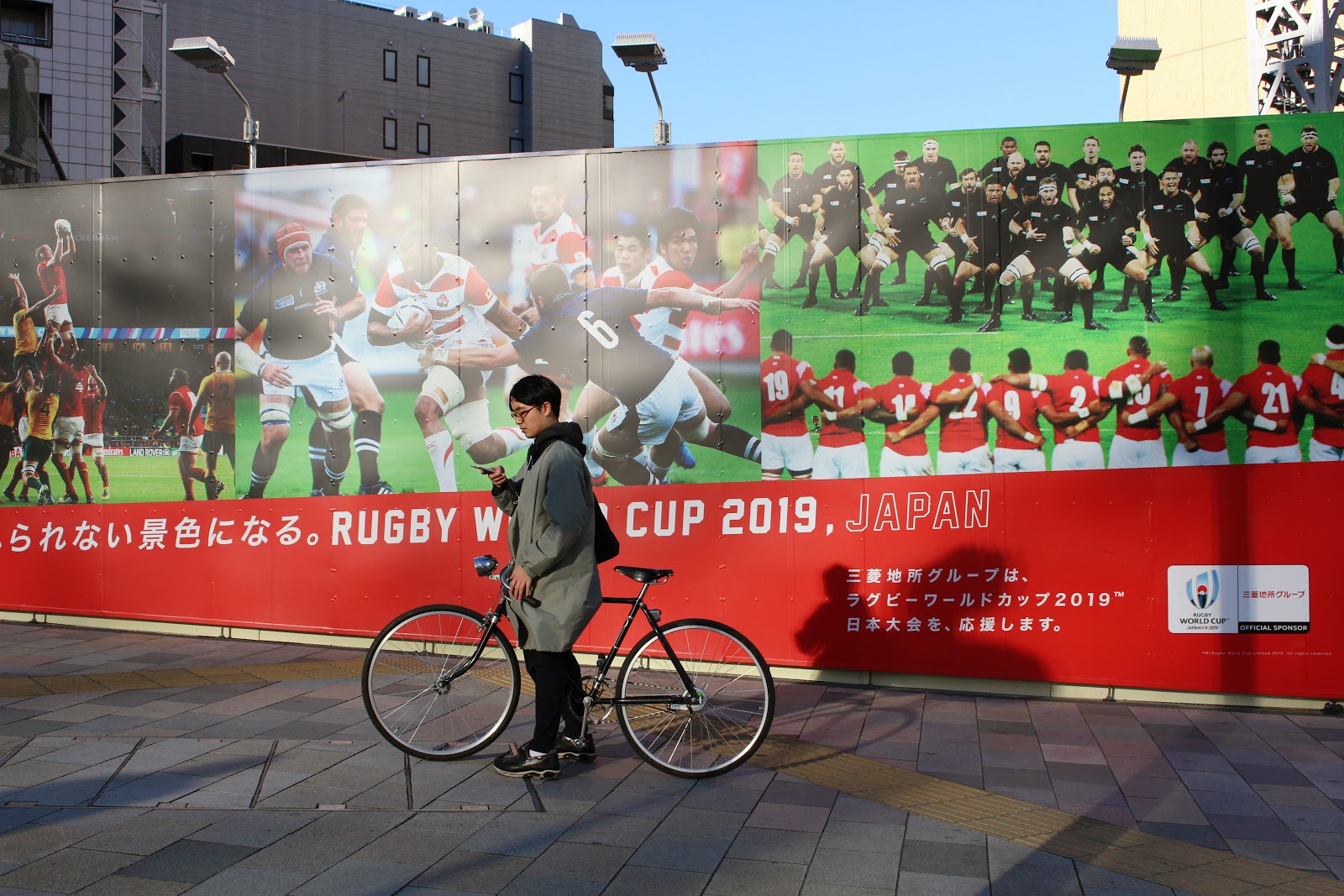 The Japanese are Actually Good at Rugby

For a country of 130 million people, Japan is actually quite an outstanding place when it comes to rugby. Some 54 million people tune in to watch rugby matches and are interested in the fortunes of the national team.

This constant oversight has prompted trainers, players and even the government to try and deliver better results. However, the 2015 quarter final placement also highlighted a problem at the time.

For example, during the 2015 season – the most successful to date in the history of the sport in the country – the government had failed to encourage enough kids to take part in local tournaments and keep the tradition active.

However, this has been fixed and more children are picking up rugby as a viable sports option moving forward. The exact number a year of new rugby players in Japan is around 5,000, which gives the sport a good fresh crop of players who can be recruited into the top-competing teams, and from there on representing the country in international competitions.

Japan continues to try and break into the top spots for rugby, but it might need several more years to get there. Nevertheless, Japan remains committed to upholding a proud rugby tradition which has started almost incidentally nearly 200 years ago. Similarly, there have been many lucky developments to occasion the present interest in rugby.