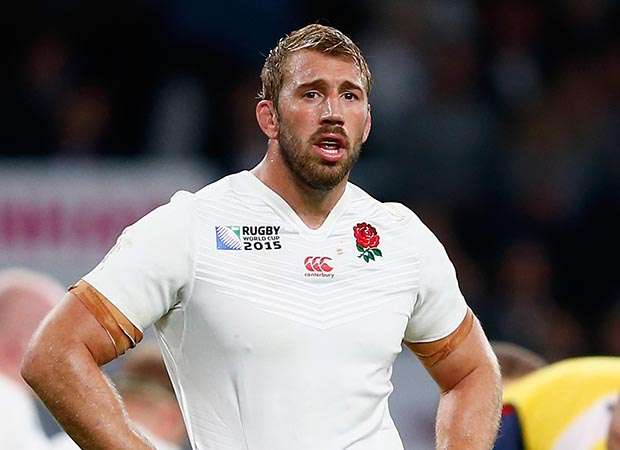 Revitalised Chris Robshaw cannot wait to tackle Australia again after bouncing back from his personal World Cup nightmare.
Robshaw suffered a torrid time in the wake of England’s exit, after which he was stripped of the captaincy by new boss Eddie Jones.
Rather than sulking, though, the Harlequins flanker showed admirable fortitude to retain his place and was rewarded with a Six Nations Grand Slam.
Proud Robshaw, 29, told TRP: “I did bounce back and you look to the people around you, like Camilla, my partner who looked after me, my friends and family. It was a rocky road but those people supported me and the club was fantastic.
“At the end of the day, though, you’ve got to pick yourself up and go again and Eddie’s been great in giving me confidence too.
“We had some conversations and he took the captaincy off me, but he was honest which is what you want from people in charge. He gave me a couple of targets to meet, which I did, so he put me in the team and that was great.”
With the weight of captaincy removed, Robshaw cuts a far more relaxed figure as he anticipates June’s three-match series against the side that ended England’s World Cup bid last October with a 33-13 thrashing at Twickenham.
He explained: “I can concentrate on my individual game without having to worry about meetings or making sure everything’s okay. I’m enjoying my rugby again and, if selected, I’ll look forward to touring.”
Domestically, Quins’ season ended with a whimper as, after being handily placed in fourth midway through, they won just four of their last 11 Premiership games to finish outside the top six.
With rugby director Conor O’Shea moving to Italy, assistants John Kingston and Mark Mapletoft have been promoted, with Nick Easter (defence) and ex-England forwards guru Graham Rowntree joining the coaching staff.
Robshaw said: “Conor’s been fantastic for the club and myself; his positivity has been tremendous and he’s always a glass half-full guy.
“He’s had a massive influence on my career and I wish him all the best with Italy.”
NEALE HARVEY