Posted on 27th May 2020 by admin in Columnists, Featured, Features, Jeremy Guscott 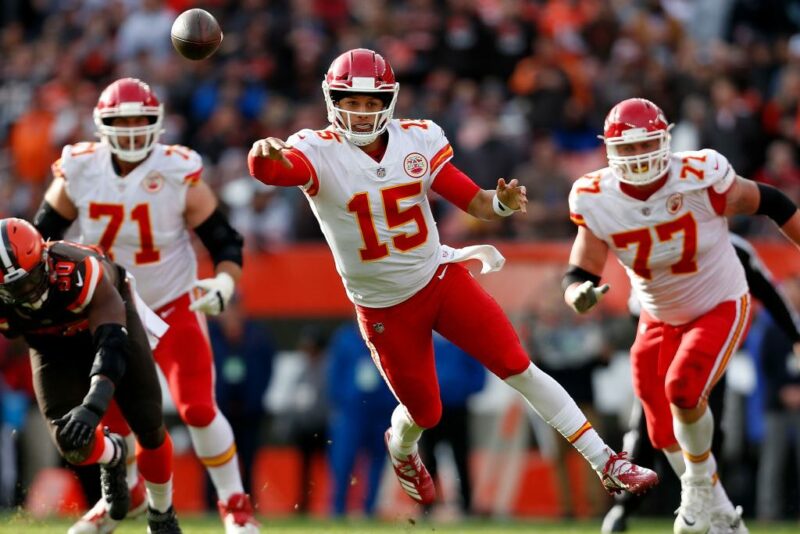 From outside the Premiership circle it seems that if you have a group of clever people running these clubs, who, in their own business lives have been very successful, they should be able to work together to agree on a workable, financially sound way forward.

You would think that part of the success club owners have achieved in the various businesses in which they have made their fortunes, can be applied to their rugby business – and a big part of that is managing the costs.

If you look at the finances of a professional league like the English Premiership, keeping control of costs is the main reason for agreeing a salary cap.

However, a few years ago, because a number of Premiership clubs felt disadvantaged in the Heineken Cup compared to the size of squads and salaries available to French and Irish clubs, it became one of the main drivers behind increasing the salary cap.

However, what you want in any business is a degree of financial stability for owners, stakeholders, and shareholders. In the world of sport that does not mean you cannot carry a degree of debt – which is something that giant football clubs like Manchester United and Chelsea have to a huge extent.

Part of this is because, even with the hundreds of millions in football, they still struggle with the size of their squad wage bills – and now, even though it is on a much smaller scale, Rugby Union clubs have run into a similar problem.

One of the issues that has been highlighted by the lockdown is that while some Premiership clubs feel they can get to a sustainable financial model, the wage bill has become an issue.

Sometimes people blame the players for this, and in my view that is totally wrong. The Myners Report recommendation that it should be the players’ responsibility to remain inside the salary cap is completely off target. Players play rugby, and it is up to clubs to negotiate salaries with agents, or players, because only they know where a player fits into their salary cap numbers.

What has become clear from the Myners Report, which in many ways made a lot of sense, is that the Premiership is nowhere near as organised as the big American sports, especially in the area of salary cap compliance.

Every now and again there are player strikes over wages in American sports, but they do not happen often. The NFL is the envy of most sports organisations because of its financial success.

If Rugby Union wants to follow that, the real answer is for the club owners to decide on a fair and sustainable salary cap, and then adhere to it. The two marquee player exemptions are a complication, and it seems to me that the best solution is to set the cap at what level they can all agree.

However, before they reach an agreement, they must take into account whether it will allow them to compete in Europe as well as the Premiership – which is what most of them still appear to want to do, because the kudos of being European champions is huge.

It’s great to see the ambition of a club like Bristol and to hear Stephen Lansdown talking about the importance of having world-class players and competitions, so that broadcasters are attracted. However, those ambitions usually lead to salaries rising.

If it means that for a couple of seasons clubs have to resist wage inflation and balance their books, that has to be better than having the stress of not being able to meet their costs.

It also means that at some point the Premiership have to take a stand in the best interests of their own sport, which is what the big sports in America have done.

Ultimately, some people want success at any price, and they have to be reminded why the salary cap is in place – and we have seen that with Saracens.

Over several seasons, apart from Saracens and Exeter always being first and second, the Premiership has been a competitive league, and in the main I enjoy watching it.

I’m also pleased for the players in terms of the amount they can earn, and also the way they are looked after in terms of training and medical facilities. The only thing that I don’t like are laws that are making it stale – such as the number of substitutions allowed.

The sums of money being talked about now in Rugby Union with the arrival of private equity firms like CVC are mind-blowing to the man in the street, and it must be difficult to work out why there never seems to be enough cash to meet the costs of the game.

For instance, it’s not out of the question that rugby fans in future could be asked to pay £20 to watch a Lions Test on pay-per-view. If ten million people tune in that will generate £200m – and then you get the arguments over how much the players deserve, and how much it costs the clubs and national unions they are drawn from, and what profits the host union and broadcasters want.

It is an example of an inflationary model that we’re starting to see on a scale that Rugby Union has not experienced before – and at the moment costs in the Premiership are spiralling out of control because they are not being contained.

That’s why the salary cap should be written in stone, with no clever ideas of how to get around it permitted – and no ‘tax avoidance’ schemes accepted.

Club owners must also be on the same page and work together. Their aim should be to run their club businesses so that if they want to move away at some stage and do something else, the club is still sustainable financially. That should be the position they strive to achieve.

At the moment there is more disagreement than agreement among Premiership owners, and it has to change if the club game is going to reach its potential.

They are so much more collaborative in American pro sport. There is so much for English club rugby to learn from sports organisations like the NFL and NBA about being more harmonious and agreeable.

This leads to better governance and compliance – and the financial benefits that come from it.