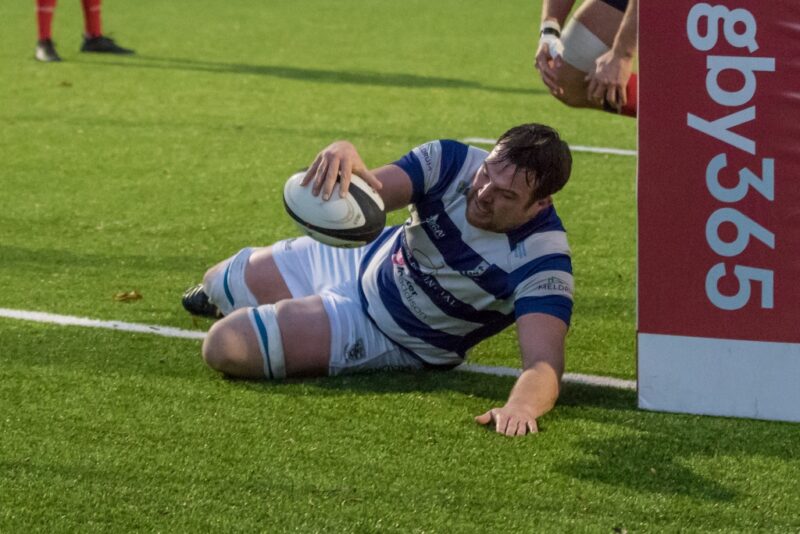 Tynedale lock Chris Wearmouth talks JON NEWCOMBE through his biggest pet hates from the rugby world and beyond.

People who drive with their fog lights on when it’s not foggy really wind me up because it blinds you when you are driving towards them. Yes, everyone can see you have front fog lights but no need to flaunt them! Young drivers or Sunday drivers tend to be the worst.

TRP verdict: Sorry you’ve ‘mist’ out on this occasion.

All clubs have them, but it doesn’t make them any more tolerable. It’s the player who runs ten metres after they’ve been touched, putting shots in on a Thursday night team run or always going for the interception. Just give it a rest and save yourself for Saturday! It does my nut in.

TRP verdict: Cone and the Barbarians, a film that never should be made.

People who are late for meet times on matchdays, and don’t wear the right kit, wind me up as it messes with matchday preparation. We all get the same kit at the start of the season, so I don’t see how it’s such a hard task to wear the right stuff. The only item I could ever forgive anyone not wearing was the awful track suit bottoms we had a couple of years ago, they made us look like a bunch of footballers.