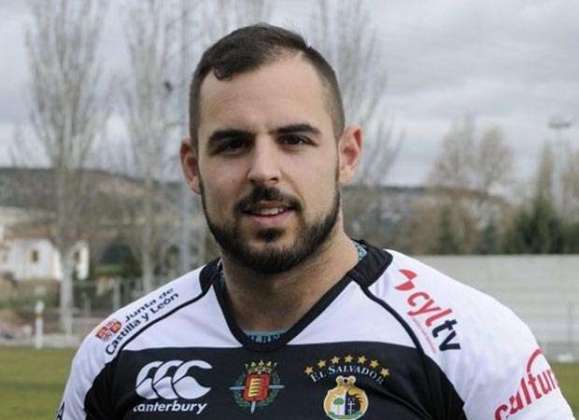 San Dona and former Jersey Reds fly-half Sam Katz takes us through his pet hates from the rugby world and beyond.

It’s maybe a European thing but I’ve encountered this on my travels in France and Spain. Obviously, a player knows when he has made a mistake and is already eating himself up about it, so why feel the need to make it doubly worse by calling him out so publicly? Just let the player get over it himself and concentrate on getting his next job done right.

TRP verdict: Sorry, you won’t be Cockers-hoop about this but there’s nothing more amusing than the sight of a coach going ballistic on the sidelines.

Backs are supposed to be the most skilful players on a team, and as a fly-half you rely on the people outside you to take your passes and make you look good. If you fire out a peach of a pass and they still drop it, what can you do?

TRP verdict: It’s going in, if only because dropped passes result in multiple scrums in a game.

I absolutely hate queuing, maybe I am just naturally impatient. I get on a massive downer when I see a really long queue and realise what should be a quick in-and-out job will take forever. The current state of affairs with social distancing has just made things worse because you now have to queue to get into the supermarket.

TRP verdict: We’re right behind you with this one, too.