Posted on 6th July 2020 by admin in Features, Young Gun 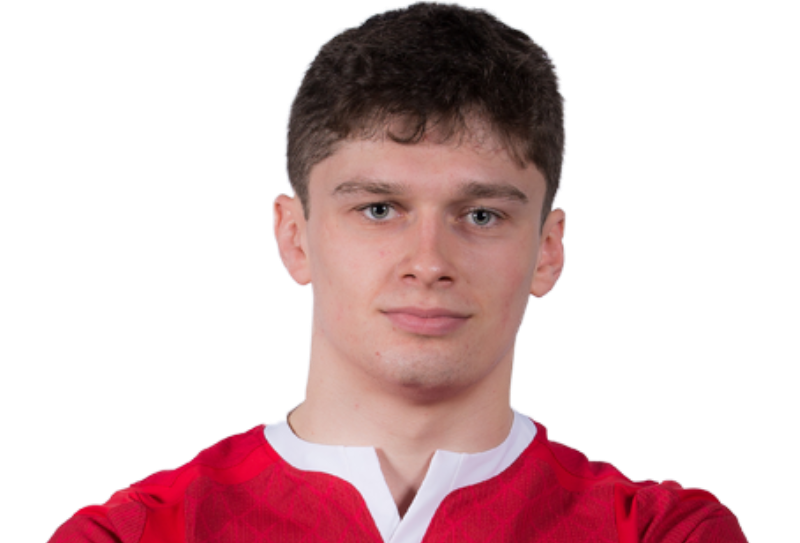 When Gwilym Bradley suffered a serious wrist injury that wiped out his 2018/19 season and caused him to be released by London Irish, lesser men might have quit.

Instead, spurred by his misfortune, the gallant teenager reset his sights by embarking on an economics degree at Bath University, for whom he impressed in rugby’s burgeoning BUCS league, and, courtesy of a mother from Newport and his involvement from an early age with the esteemed Welsh Exiles programme, he now has a contract with the Cardiff Blues.

Which is handy really because not only does Bradley have designs on donning a senior Wales jersey after representing their U20s in the most recent Six Nations, his hero just happens to be former Blues favourite Sam Warburton – a Welsh rugby legend in the truest sense.

Bradley, an openside flanker himself, says: “Growing up, Sam had to be the man I admired most. He was at the top of his game, captaining Wales and the Lions, and seeing how he operated around the field so efficiently was a massive inspiration for me. Then seeing him in real life, you could see how hard he’d worked to get his body into peak condition.

“Sam epitomised what professionalism was all about and what you’ve got to do to get to the top. He was the ultimate role model and when you’re in the U20s camp, you get to see the senior team train on the next pitch and he’s influential as a coach as well.”

Raised in Kingston-on-Thames, Bradley played his junior rugby for Cobham RFC before attracting interest from London Irish. He explained: “My dad coached at Cobham but at 13 or 14 I moved to the London Irish amateurs and at that point got into Irish’s academy.

“I was in that all the way through to the U18s and really enjoyed working with their coaches, Patrick O’Grady and Jonathan Fisher. But then I picked up that wrist injury and missed an entire year, after which, sadly, they dropped me, which I could understand.

“Having been exposed to that level of training and professionalism, though, it spurred me on. Going to Bath Uni I was just one of many younger players out to prove myself and you were back at the bottom of the ladder, but I did pretty well in the BUCS league.

“Having been involved with the Welsh Exiles from an early age, I got invited to play for Wales U19s against England and the Blues picked me up from there. I had a good run in the Wales U20s camp from February to mid-March, playing in four of the matches, so that was another good step up and playing in front of big crowds was great experience.”

Having put his degree course on hold, Bradley will devote all his energies into making a flying start at the Blues. He added: “I’m looking forward to training with guys like Josh Navidi and Olly Robinson and learning the technical aspects of being a top No.7.”