Cain column: Most marquee players just aren’t worth the money

Posted on 27th May 2020 by admin in Columnists, Features, Nick Cain 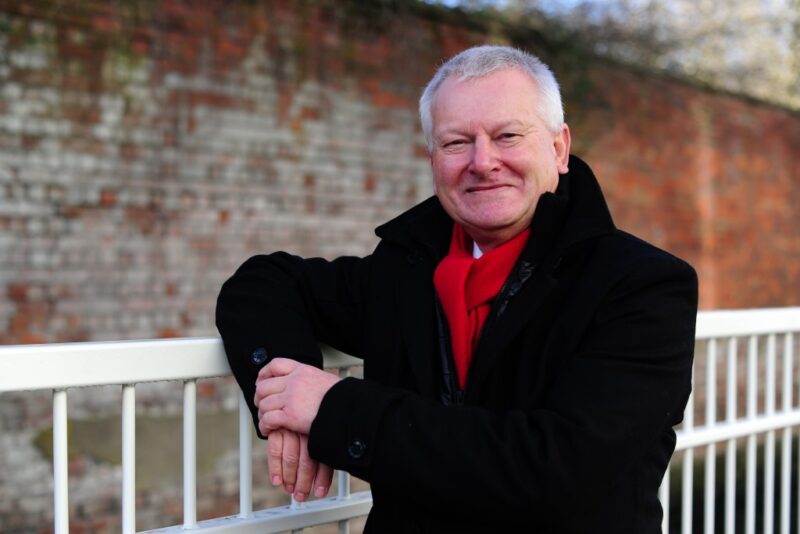 THE marquee player debate highlights the dilemma that most Premiership owners face in terms of how to reconcile rampant self-interest with the greater good of the club game.

No sooner had Sale’s Steve Diamond fired a salvo at Bristol for fuelling wage inflation through their £1m-a-year deal with former All Black wing, Charles Piutau, than their owner Steve Lansdown picked up his pen.

In an open letter Lansdown argued that the Premiership should “foster and encourage ambition” by keeping the existing £7m salary cap, as well as the two marquee player exemption from it.

This is the same Lansdown who last year advocated that promotion-relegation between the Premiership and Championship should be shut down for three years – which is hardly fostering and encouraging ambition.

Lansdown, stung by the strong recommendation in the Myners report that the marquee player system should be scrapped because of the inflationary pressure it creates on player wage levels, contended that this is not the right time “to take a step back and stifle progress”.

While some clubs argue that in the current dire financial conditions due to the coronavirus pandemic, with the solvency of some reportedly hanging by a thread, that cutting costs is essential, the Bristol billionaire said his club, “believes strongly in protecting the marquee rule”.

Of course they do, mainly because Lansdown has just splashed out what must be well over another million quid on bringing Fijian star centre/wing Semi Radradra and England tight-head Kyle Sinckler to join Piutau at Ashton Gate next season.

Lansdown continued: “The Premiership is the best rugby competition on the planet. Removing the best talent would dilute the appeal and impact on its ability to compete in the global market.”

That paragraph is debatable. The Premiership has been a two club preserve for the past five years (Saracens and Exeter), and it is definitely not the best administered rugby competition on the planet. Its reputation has been dragged through the mud, and not just by the Saracens fiasco.

Lansdown, and others, should take a forensic look at the marquee player system before they start trumpeting its benefits.

They could start by looking at not just the history of overseas stars coming to the Premiership, but also at the Top 14 in France.

A cursory overview would tell them that Harlequins won nothing with All Black luminaries like Zinzan Brooke and Andrew Mehrtens in harness, while Worcester were perennial relegation candidates, despite having a raft of All Blacks, Wallabies, and Springboks on their books for the best part of a decade.

More recently, Leicester have crashed despite raiding the southern hemisphere – and all points in between – for overseas ‘stars’.

In fact, when it comes to overseas stars proving as successful in the Premiership, or Top 14, as their southern hemisphere international pedigree suggests they should be, you are talking about very few exceptions to a general rule of mediocrity.

The most glaring recent examples are two decorated All Blacks.

Dan Carter, considered by many to be the finest fly-half of the pro era, was a damp squib during his stints in France with Perpignan and Racing ’92. The New Zealander spent a large tranche of his time at Racing injured, and they were not queueing around the block to see him play in north Paris when he was fit. Nor was he mobbed for autographs as he walked the streets of the French capital.

Julian Savea, who is one of the most prolific try-scoring New Zealand wings in the record books, with 46 touchdowns in 54 Tests, started so badly after being signed by Toulon last year that Mourad Boudjellal, the club’s controversial main shareholder, joked that he had been given the wrong player.

“I’m going to ask for a DNA test, this isn’t the Savea we signed. They must have changed him on the plane,” Boudjellal said.

It is ironic in many ways that Piutau is at the centre of the marquee player spat, because of all the overseas stars who have come to the Premiership, he has outstripped nearly everyone for impact, including another rare New Zealand success story, Harlequins fly-half Nick Evans.

Piutau sacrificed a highly promising All Black Test career (17 caps) to come to European club rugby in his prime.

His form for Wasps when he arrived at the age of 24 was superb, lighting up the stage with his speed and flair, and he continued in the same vein in his two seasons at Ulster, before signing for Bristol.

He had a slower injury-hit start in the west country, but there were signs just before the lockdown that he was getting back into his formidable stride.

Piutau’s decision to come to Europe was dictated mainly by financial considerations, with the support of a large extended family of relatives uppermost among them – as is the case with many players of Pacific Island heritage.

However, if Lansdown, and any other mega-rich owners, cannot see the contradiction between the salary cap system which is supposed to be about “fairness” and “playing by the same set of rules”, and clubs then undermining the same principles by paying whatever they can afford for marquee players, then they are wearing blinkers.

It is Piutau who has the £1m target on his back, but he doesn’t deserve it because all he’s doing is making the best living out of his rugby talent that he can.

Instead, the darts should be thrown in the direction of club owners who are so consumed with their own drive for success that they see the collateral damage to rival Premiership clubs with less financial reserves as an acceptable trade-off.

Let’s get rid of the double standards. Either have a pro game which has no financial regulations, where those with the deepest pockets can buy anyone they want – or adhere to a system of regulations whereby marquee players are either scrapped, or there is an agreed ceiling on the amount they can be paid.

The other small matter facing owners is whether marquee players are worth the inflated salaries they pay them.

The evidence suggests that cases of value for money are few and far between.