Home / Featured / No honeymoon period for Skivington and Borthwick

No honeymoon period for Skivington and Borthwick

Posted on 14th August 2020 by admin in Featured 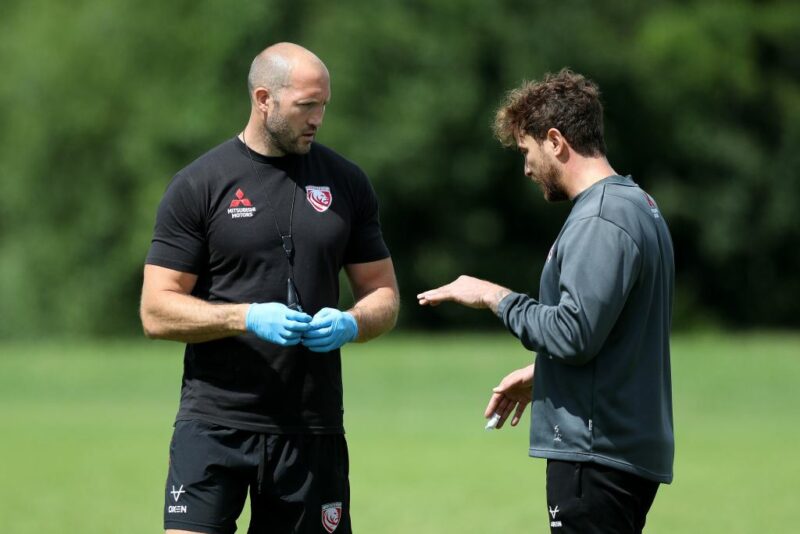 You can bet against winning starts for the new men in charge, George Skivington and Steve Borthwick, says The Rugby Tipster’s JON NEWCOMBE.

New eras begin for Gloucester and Leicester in the Gallagher Premiership on Saturday with George Skivington and Steve Borthwick in charge of the respective teams for the first time. But will they enjoy a honeymoon period, and kick off their reigns with a win a followed by a sustained period of success?

Skivington’s departure to Kingsholm caused much rancour at London Irish and came with threats of legal action, whilst Borthwick’s arrival at Tigers from England barely raised an eyebrow it had been talked about for so long.

On paper, Skivington’s Gloucester team has the easier task of getting their new boss off to a winning start as they make the short journey up the M5 to take on low-hitters Worcester.

The break for Covid-19 couldn’t come quickly enough for either club; Worcester were on a run of six straight defeats in the Premiership and Gloucester had lost five on the bounce. The home side has traditionally won this fixture in recent years and The Rugby Tipster recommends a small wager on Warriors to win by 1-5 points.

On the other hand, much-changed Leicester have to travel to Sandy Park for a pow-wow with Premiership leaders and bookies’ title favourites Exeter, never an easy assignment at the best of times, even if the Devonians have controversially lost their most prominent supporter, Big Chief.

So fancied are Chiefs, they are virtually unbackable at 1/10.

Baxter’s honeymoon period has arguably never ended and is set to turn into a 10th anniversary of wedded bliss. Is it that long since they stepped out into the promised land of the Premiership in 2010, blinking into the sunlit at Sandy Park, and took down Gloucester?

Like Baxter, Lam helped his side gain promotion from the Championship before marking his debut as a Premiership coach with the best of all possible starts – a win over local rivals Bath.

Paul Gustard’s first match as Quins’ Head of Rugby at the start of the 2018/19 campaign was also the club’s first home Premiership match on the opening day of the season for 15 years, and they celebrated with a thumping 51-23 win against Sale Sharks, their opponents this Friday.

Tries from Blair Cowan, Albert Tuisue and a long range effort from Ollie Hassell-Collins, combined with 14 points off the boot of Paddy Jackson, kicked things off nicely for Declan Kidney as they won 29-26 at Wasps, while McCall’s reign at Sarries began in February 2011 with a 29-15 victory at Northampton, despite his side going down to 13 men through yellow cards to Owen Farrell and Carlos Nieto. Meanwhile, Steve Diamond shunted Bryan Redpath aside at the end of October 2012 and backed himself to do a better job, and promptly delivered a 21-9 win against London Irish.