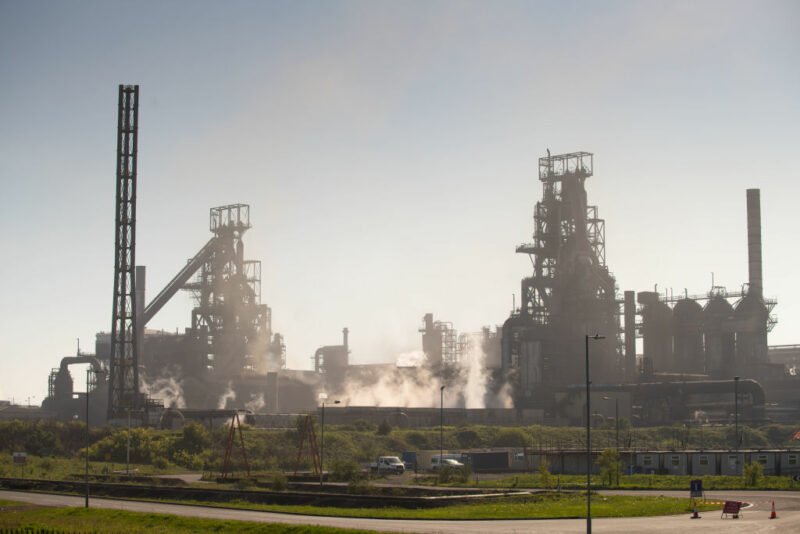 Some day soon Mike Nicholas will present himself at Buckingham Palace by Royal appointment for his family’s biggest occasion since their night out with another local boy done good, Hannibal Lecter.

When the time comes for his investiture as rugby’s newest Member of the British Empire, the jovial Welshman will be ready to recite chapter and verse on the bash as hosted by Lecter’s alter ego from the next street in Margam, Sir Anthony Hopkins.

After the kind of week they have just endured, as inflicted upon them by the Sussexes, the Royal household may well be in the mood for a little light relief.

Growing up in 1950’s Port Talbot, Nicholas and Hopkins lived in adjacent streets amid the smoke and the smell of the blast furnaces and rolling mills of the Margam steelworks. Hopkins’ father, Dick, owned the family bakery in neighbouring Taibach and Nicholas’ Cornish uncle, Ron Trahar, drove the van with a bashful young Hopkins delivering the bread.

The boys went their separate artistic ways. One specialised in painting blood and thunder pictures on the fields of glory on both sides of the rugby Rubicon, for Aberavon and Warrington. The blood and thunder came at a price: 15 sendings-off (“17 including friendlies’’).

The boy from the next street went east to London, then west to Hollywood and made pictures of a different sort, at least one even more gory than anything his hell-raising Margam contemporary managed on the rugby field.

After a gap of almost 50 years, Hopkins planned to celebrate his 70th birthday back home at Margam Abbey and had been working his way through the list of invitees when he made a trans-Atlantic call to Port Talbot and the driver of his father’s bread delivery van, Nicholas’ uncle Ron.

His wife, Lena, answered the phone. For some inexplicable reason, she mis-identified the caller, mistaking the film star for a different Tony Hopkins from around the corner at Taibach Rugby Club. The way Nicholas tells it, the conversation went like this:

Sir Anthony Hopkins: “Hello. Can I speak to Ron?”

The penny dropped, eventually, a formal invitation followed and Nicholas spins the tale of how his family survived the evening with the psychopathic Hannibal as if it happened last week, not 12 years ago.

“Sometimes when they delivered the bread, Anthony would come in for a cup of tea,’’ says Nicholas. “With the steelworks booming, Port Talbot was like some sort of El Dorado. Growing up in Margam, I thought everyone had a blast furnace at the bottom of the garden.’’

He was back there over Christmas for the funeral of former Wales prop John ‘Dick’ Richardson, one of the cornerstones of the Aberavon team of 50 years ago. Thereby hangs another tale, hitherto untold.

When Richardson ploughed some of the money from his construction business into shoring up the Wizards during the Eighties, he did so on one condition. The players who had gone north to Rugby League and been ostracised were to be made as welcome as anyone else in the Aberavon clubhouse.

Richardson’s social conscience enabled old team-mates like Mike Nicholas to return to the fold instead of being made to feel outcasts. It also applied to other Wizards who had taken the League shilling, like Kel Coslett, Bobby Wanbon, Clive Jones, Dennis Curling, Francis (Frank) Reynolds, Jim Evans, Ray Wilkins and Bob Fleay.

Nicholas, then in the garage business in Warrington, celebrated the magnanimity of Richardson’s gesture with one of his own. “I had this sparkling white Rolls Royce which I used for weddings,’’ he says. “I ended up driving all the Aberavon boys back home in the roller to celebrate the occasion.

“I made a point of parking it in the street outside the entrance to the Talbot Athletic Ground (Aberavon’s home). So many people came out to look at the car that somebody said they thought Richard Burton was back in town.’’

In the 30-odd years since the Rolls glided northwards, Nicholas has worked tirelessly to promote the 13-a-side code as president of Wales Rugby League.

That his many old Union friends are pleased as punch at his Royal recognition says everything about a man whose evangelism spans rugby in its widest sense.

Let’s hope Ollivon can escape the curse of French captaincy

Charles Ollivon’s acceptance speech as France captain ran along predictable enough lines. “It is a somewhat special moment,’’ he said. “Quite moving.   I can’t wait to start the adventure.’’

For too many of his predecessors, their adventure ended as abruptly as it began. No sooner had the captaincy been thrust into their hands than it was taken away,  a moving experience of here today, gone tomorrow.

Ollivon will be the 13th player to lead France since Thierry Dusautoir’s long reign ended after the 2015 World Cup.   Of the previous 12, more than half lasted for one match – Louis Picamoles, Morgan Parra, Jules Plisson, Nicolas Mas, Aurelien Rougerie, Imanol Harinordoquy, Sylvain Marconnet.

Yoann Maestri’s leadership extended to two Tests as did Dimitri Szarzewski’s.  Jefferson Poirot and Mathieu Bastareaud lasted long enough for three apiece during a period when Guilhem Guirado, alone of the dozen, defied the odds through 32 matches. Perhaps the most surprising aspect of Fabien Galthie’s 42-strong Six Nations squad is to be found in Clermont’s skeletal number.  Their seven-strong presence at the World Cup has been shrunk to two – Alexandre Fischer alone from a total of 23 forwards with Damien Penaud the solitary Jaunard among 19 backs.

Arthur Iturria, Camille Lopez, Wesley Fofana, Rabah Slimani, Alivereti Raka and Parra are all missing, as is Sebastien Vahaamahina who did the decent thing and quit the Test arena after his hara-kari elbow assault during the quarter-final against Wales sabotaged the French campaign.