Three years of refining Italy, Conor O’Shea got the selection wrong for Azzurri 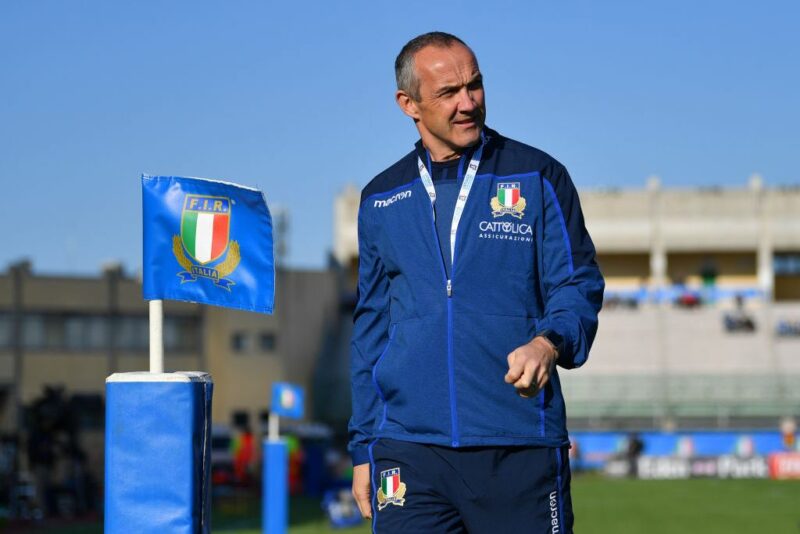 ROME was not built in a day and breathing life into Italy’s Test team was always going to be a challenge, but it is disappointing nonetheless that Conor O’Shea bailed out after just three years at the helm. Ultimately he offered neither a short term fix nor a long term solution.

His record was poor with just nine wins from 26 Tests and that includes a solitary victory over T1 opponents – the false dawn offered by a memorable win over South Africa in Florence. Nor was there a single Six Nations win to celebrate.

O’Shea bracketed with Jacques Brunel and Nick Mallett at around 23 per cent while Brad Johnston brings up the rear with just five wins in his 27 games. Put in that context O’Shea’s time certainly wasn’t a disaster, just underwhelming.

From a distance simple team selection appeared a huge issue.

Take that win over the Boks three years ago which seemed a launching pad yet only one of their starting pack that day even travelled to Japan for the World Cup.

O’Shea formed a close bond with Sergio Parisse but for a couple of seasons now Parisse has struggled with fitness and form.

The best No.8 available has been the athletic Braam Steyn who also ignites talented new flankers Seb Negri and Jake Polledri. Parisse could have offered much more from lock.

Italy also uncovered a cracking lock in Federico Ruzza yet persisted with the valiant but venerable Alessandro Zanni.

At scrum-half Tito Tibaldi has been a warrior in tough times but by RWC2019 Callum Braley, who struck up an instant rapport with Tomasso Allen, looked the more likely starter.

Michele Campagnaro, admittedly much injured, is a proper Test centre but often seemed lost on the wing; Jayden Hayward is a fine full-back but uninspiring at centre, Luca Morisi is a very decent centre but should have been paired more often with his old Treviso schoolmate Campagnaro. They feed off each other.

There are still a few positives. Benetton have become a competitive club and Italy put Canada and Namibia away with consummate ease in Japan.

There is more talent available than in a good while but the squad still suffers from a chronic lack of self-belief, resilience and ultimately direction. Perhaps it will be ever thus.