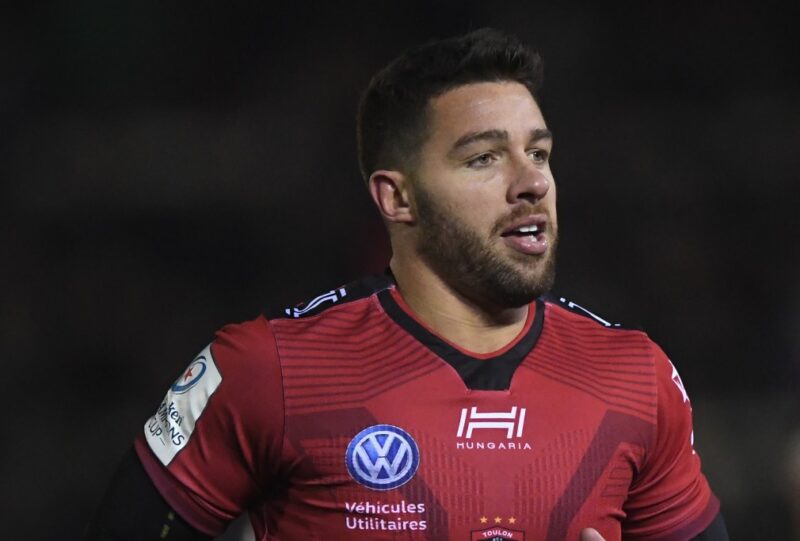 RHYS WEBB could be set to leave Toulon at the end of the season which could be good news for Premiership finalists Exeter Chiefs.

The 30-year-old is under contract to Toulon until 2021 but his fiancé and three children returned to Wales earlier in the year after failing to settle on the Cote D’Azur.

And he has a clause in his deal that will allow him to leave the club and return home before entering into the final year of his contract.

Webb’s first choice would obviously be returning home to play for one of the Welsh regions which would make him eligible for Wales once again.

He has missed out on the World Cup in Japan because he was under the 60-cap threshold set by the Welsh Rugby Union for international selection.

But if he cannot get a deal with one of the regions he could be just the kind of player that the Chiefs would be interested in signing.

Chiefs boss Rob Baxter has got a top-end international scrum- half on his shopping list for next season with Wallaby Nic White returning to Australia and is actively looking to see who is available.

Bath and Bristol are also looking to see which No.9s are around and could enter the race.