Now I can try to follow my hero Thompson, says Jack Singleton

Posted on 4th September 2019 by admin in Featured 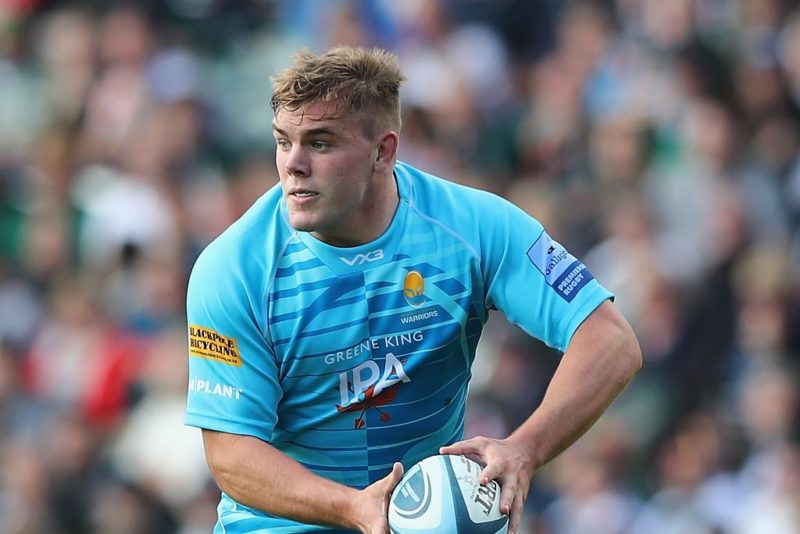 England hooker Jack Singleton says he owes Worcester a huge debt of gratitude for rescuing his career and giving him a shot at World Cup glory.

Five years ago, 23-year-old Singleton was without a club after being released by Saracens and had been considering a future outside the game.

Now, having forged ahead of Bath’s Tom Dunn to earn England’s third hooking spot behind Jamie George and Luke Cowan-Dickie, he aims to be more than just a bit-part player as Eddie Jones’ side continue to build momentum for Japan.

Singleton, who will re-join Saracens after the World Cup, told The Rugby Paper: “It’s been a weird experience. Five years ago, I was out of contract at Saracens, had no contract offer from anywhere else and didn’t know what to do with my life.

“I was starting to look outside rugby, going to college and the like, but Rory Teague, one of my academy coaches at Saracens, thought I was good enough to get a contract at a Premiership club and got in touch with guys he knew at Worcester. Sam Vesty and Mark Hewitt gave me an opportunity there and it was one of the best things I did.

“Mark didn’t do much coaching with me, but Sam and Mefin Davies did and I got on really well with them. As a young player they helped me so much, especially over that first couple of years, and Mefin was fantastic for my development as a player.

“To have a multi-capped Welsh hooker guiding me was brilliant for my career and after breaking into Worcester’s first team, getting into England squads and now getting this World Cup chance, I can’t speak highly enough of how he’s helped me.”

Singleton admits his elevation into the World Cup squad still came as a surprise. After winning his first two caps in the recent World Cup matches against Wales, however, he is now attempting to turn up the heat on first choices George and Cowan-Dickie.

Singleton said: “You only really find out you’re in an England squad when you get added to the WhatsApp group, so I was delighted to find out just before the squad was announced officially.

“It was a great feeling to get into the squad and my aim now is to keep improving and to push for further inclusion.

“Jamie and Luke are massively helpful and we all push each other really well. We’re all very competitive and want to be in that starting jersey, but at the end of the day we’re just trying to do the best for the team.

“I’m the most inexperienced of the three but I’m still trying to show what I can do.”

With England’s pack showing up strongly against Ireland last weekend, Singleton knows he has it all to do to dislodge  his two hooking rivals.

However, he allows himself to dream of following England hooking hero Steve Thompson on to the winner’s podium, as the ex-Northampton man did in 2003.

He added: “I was a seven-year-old with Harpenden at the time and watched that final while we were on a rugby tour. I supported Northampton and their ex-No.9 Johnny Howard is my godfather, so Steve Thompson was someone I followed closely.

“I’ve been dreaming of doing something like that ever since 2003, so to get this chance now is fantastic.

“You can tell the boys are up for this so if we keep  building, we believe we’ll have a good chance of doing something special.”