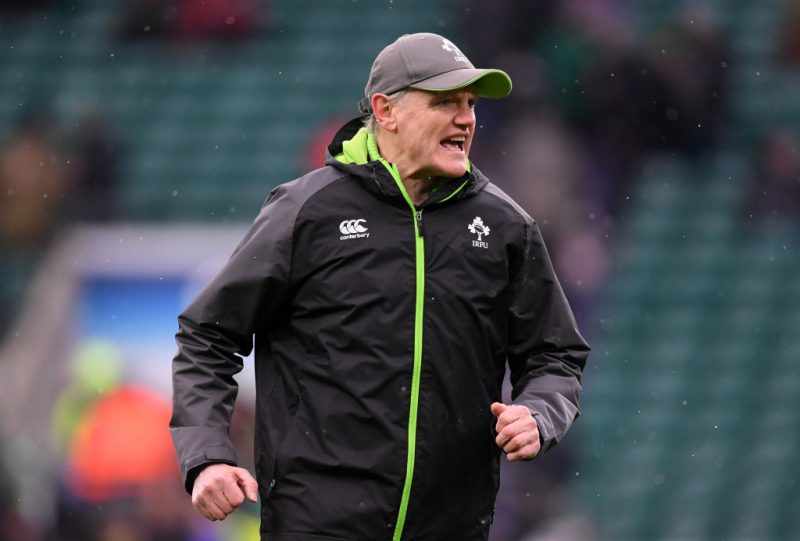 Ireland head coach Joe Schmidt has released his squad that he hopes will retain the Six Nations title.

British and Irish Lion Iain Henderson makes the squad after recovering from a thumb injury that was expected to rule him out of the entire tournament.

Veteran flanker Sean O’Brien and centre Robbie Henshaw have recovered from injury to make the squad.

Fly-half Johnny Sexton is expected to return from a knee injury in time for the crunch match against England.

Schmidt revealed that he has had issues nailing down his back row combinations.

“There have been a number of tight calls across almost every position,” said Schmidt.

“Those selected could well be joined by Dan Leavy once he’s fully fit. With a cohort of young players emerging, it will keep plenty of pressure on the performances of the experienced back rowers who have been selected.”