Jackson column: You did it Sam, you’re a true Lions legend now 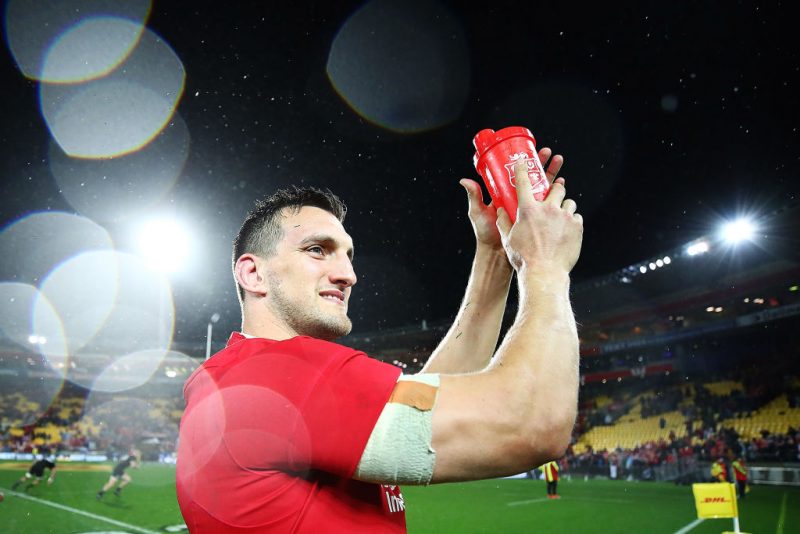 From his very first match to the last, from the Under-9’s at Heol Llanishen Fach primary school to the Lions decider, Sam Warburton started and finished as captain.

From the tiny tots’ pitch in his native Cardiff to the All Black shrine of Eden Park, the boy whose original dream had been to play for Spurs achieved the unique double of a drawn series in New Zealand on top of a winning one in Australia. It brought stunning fulfillment to something he told his father many years ago.

The young Warburton had been chosen for Wales Under-16’s when his dad, Jez, asked him how he saw his future in rugby. Warburton, senior, has never forgotten the answer: “I won’t be happy until I’m a Lions’ legend.’’

Some 20 years and 18 major injuries later, he has achieved that lofty ambition with plenty to spare. “I remember saying to him: ‘Hang on son, you’re only just starting out’ but that shows you the determination he had then at an early age to get to the very top of the game.’’

He had hoped to give the World Cup one last crack in Japan next year, vowing as recently as last month to ‘throw the kitchen sink’ at regaining his place with Wales. A return to pre-season training with Cardiff Blues brought a painful reminder that his body in general and neck in particular had taken enough punishment.

As back row forwards most often required to operate in the eye of the storm, the top practitioners know they will pay for their courage in broken bones. When it comes to those currently picking up the pieces, six spring to mind – Billy Vunipola, John Barclay, Josh van der Flier, Aaron Shingler, Sam Underhill and Sean O’Brien.

Warburton took more than his share of blows and if he didn’t quite make it to 30, others in his position were denied that opportunity. Stephen Ferris bowed out at 28, the luckless Wasp Tom Rees had no option but to give up at 27 and Sam Jones, his equally luckless successor at the club, suffered an injury training with England last season that finished him at 26.

Far from expressing sorrow, the game ought to be grateful that it had Warburton for so long. Because he was more than merely captain of Wales, that gratitude will have been felt throughout these islands, reflecting widespread affection for what he helped achieve as a Lion.

The World Cup may have eluded him, just as it has eluded every Six Nations’ captain bar the exceptional Martin Johnson, but Warburton will forever be remembered as the skipper who talked his way out of a series defeat. His request, that Romain Poite check the accidental offside had been made more in hope than conviction.

He never imagined that it would trigger a chain of events which led to the French referee changing his mind. Instead of losing the series to the easiest of penalties, the Lions somehow escaped with a draw, inexplicably avoiding a fate which did for Scotland over the same offence during the World Cup quarter-final against Australia three years ago.